VEB: Russian income may fall by 17,5% due to coronavirus 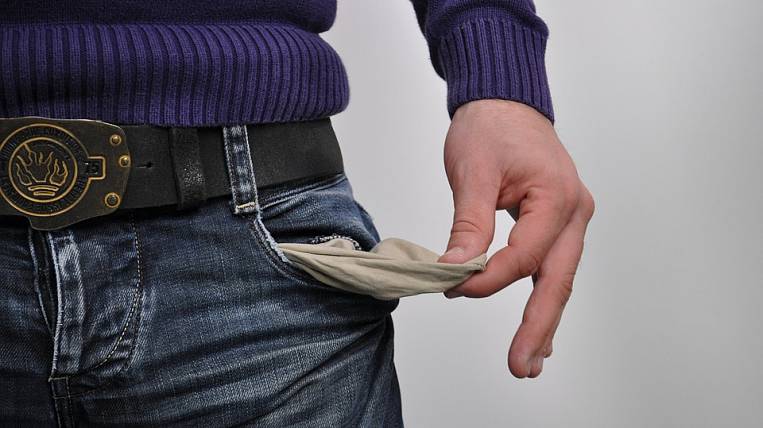 Photo: pixabay.com
Due to the self-isolation regime introduced with the spread of coronavirus, the entire Russian economy can fall by 18%, and the real income of Russians by 17,5%. Such a fall, analysts at the Institute for Research and Expertise of VEB.RF predict already by June.

According to RBCThe forecast is calculated on the basis of the “price war” scenario and “renewal of agreements on limiting oil production”. True, the price difference between the two scenarios is not large: 34 and 39 dollars per barrel. Therefore, the main economic downturn, economists suggest, will be due to quarantine.

By the end of the year, GDP decline will amount to 3,8%, but in 2021 the economy is waiting for a quick recovery of this indicator by 4–4,8%. However, such a forecast requires mandatory adoption and implementation. real anti-crisis measures, which will allow small and medium-sized businesses to start working already in the middle of the year. For comparison: the anti-crisis package to support business and the population in Russia is about 0,7–1,2% of GDP, and in Germany - 37% of GDP, Italy - 20%, Great Britain - 16%, France - 14%, USA - 12,4 ,XNUMX%.

If the peak of coronavirus in Russia falls on the end of April - the beginning of May, then quarantine measures can be lifted already in mid-May in some regions and in mid-June in Moscow, St. Petersburg and regions. According to analysts' forecasts, hotels and public catering (−22,2%), culture and sports (−21,2%), transport (−10,6%), wholesale and retail trade (−4,3%) will suffer the most in the economy. ) The export of all mineral products will also decrease: from oil to base metals (from -2,3% to -12,5%).

Unemployment will also rise to 7% on average in Russia. Moreover, in 2019 the unemployment rate was about 4,9%. In the second quarter, just 10% of able-bodied Russians may be unemployed.
Tags: economy coronavirus Ministry of Finance Russian Government
January 26: current information on coronavirus in the Far East
Digest of regional events and latest statistics
Related News: