Shift workers from Bashkiria are stuck in the Far East 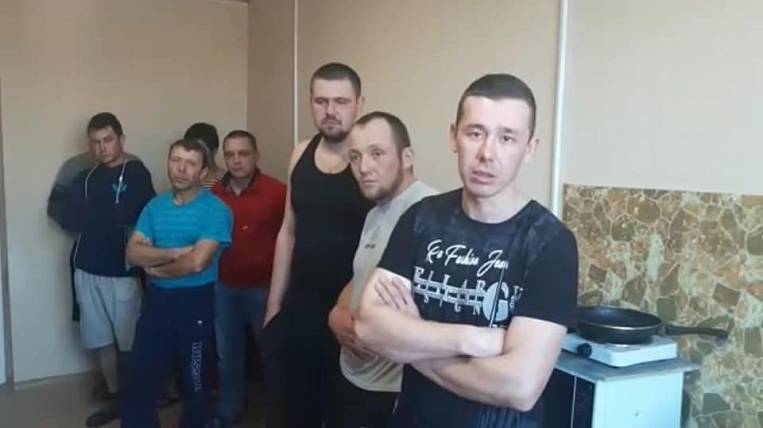 Workers from Bashkiria who came to the shift in Primorye cannot leave home. The Investigative Committee has begun a pre-investigation check, the department suspects that the company "Ufaneftemash" does not pay employees salaries.

According to investigators, the company's management owed more than 121 million rubles to an 2,1 employee. According to the press service of the SC SU in Bashkiria, most of the debt totaling more than 1,9 million rubles has already been paid. The company seized the documents of accounting and personnel reporting, appointed a financial and economic forensic examination.

The fact that the shift workers were prisoners of the enterprise, said one of the employees who recorded video appeal. According to him, “Ufaneftemash” called workers in Primorye, paid for the flight, settled in a dormitory in Bolshoy Kamen, provided clothes, and free food, but did not draw up an employment contract, citing various reasons. The employee said that wage arrears are three to four months, the shift workers do not have money to go home.

Head of Bashkortostan Radiy Khabirov on his page in Facebook said that he had instructed the State Labor Inspection and the Ministry of Labor to check the Ufaneftemash company. According to him, the workers there really are not paid for months.

“But they work hard, they work at the shipbuilding complex. Many mortgages, young dads are waiting for children and wives at home. Now they don’t even have money for a return ticket. We are looking for opportunities to help, ”the head of the republic said.