News January 22 2021
Khabarovsk Krai 03:54 Coronavirus restrictions are eased in the Khabarovsk Territory
03:50 Russia is offering to introduce escrow accounts for the construction of private houses
Primorsky Krai 03:15 The helipad was equipped on the Far Eastern hectare in Primorye


Khabarovsk Krai 13:29 During the day, 299 people fell ill with coronavirus in the Khabarovsk Territory
12:26 Manturov: production of Russian MS-21 can reach 100 per year
11:56 GC "Russian Crab" harvested 13 thousand tons of crab in 2020
Primorsky Krai 11:36 The creator of toys in Primorye will be engaged in deep processing of wood
The Republic of Buryatia 10:48 Deputy of Khural Buryatia dies of coronavirus


10:31 Rosrybolovstvo is ready to accept the conditions of China when exporting fish
10:04 Shamsutdinov was given 24,5 years in a strict regime colony
More news
Media News2

In the Trans-Baikal Territory, the work of the Ministry of Physical Culture and Sports in 2014 was summed up

As the regional governor Konstantin Ilkovsky noted at a board meeting, in 2014, almost 40 million rubles of sponsorship funds were transferred to the development of sports in the region, which are transferred to the accounts of the federations by sport. And in the 2015 year, only two ministries - the Ministry of Culture and the Ministry of Sports - were kept funding amounts within the 2014 year.

These funds were equipped and repaired 17 gyms. The project is developing, and the region has the prospect of increasing investments in the industry to 100 million rubles.

“The main task of the Ministry of Sports is to rationally use these funds for the development of elite sports. The approach to those who bring victories to the Trans-Baikal Territory in competitions should be individual, starting from the issues of providing sports equipment and ending with payroll. I myself am ready to join in solving issues of financial support for talented athletes and their coaches ", - the head of the region said. 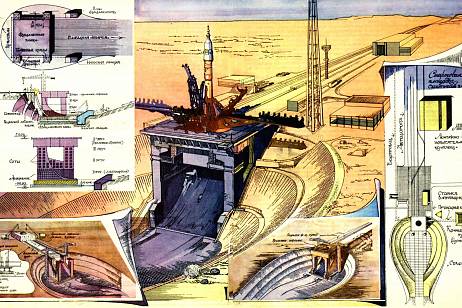 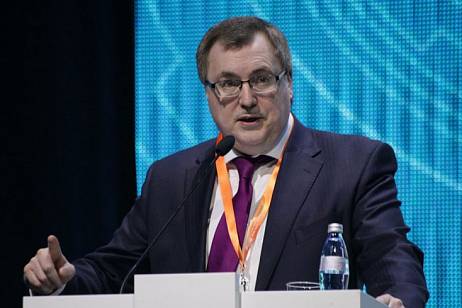 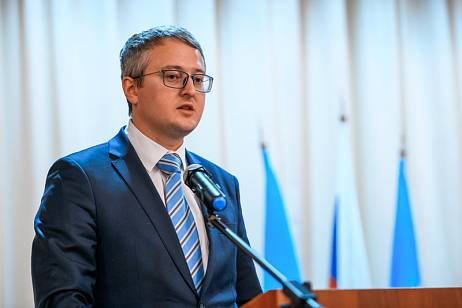