In Japan, the election victory of Shinzo Abe, supported the exchange rate of the national currency

According to Japanese media, Japanese yen quotes, as a safe haven currency in the face of market uncertainty, received support from falling oil prices.

Investors are worried about how lower commodity prices will affect the already low level of inflation in many countries, as well as world economic growth. As a result, the Japanese yen was able to rise in price in a pair with many major currencies.

Platon Maguta, asset manager of the Maguta Fund Management Company, commented on what is happening in Japan as follows: In the future, the Japanese currency is likely to resume its downward trend. The victory of Shinzo Abe's party in the elections means supporting the course to stimulate exports through the devaluation of the national currency.

Most likely, in the next few weeks, the USD / JPY pair will return to levels above 120.00, in the future, the course may jump to the psychological level in 125.00. Otherwise, the devaluation of the yen that has already happened will not provide significant support to exporters and will not allow overcoming another round of recession (in January-September the Japanese economy shrank by almost 3%). 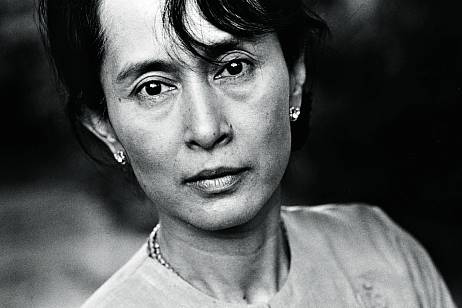 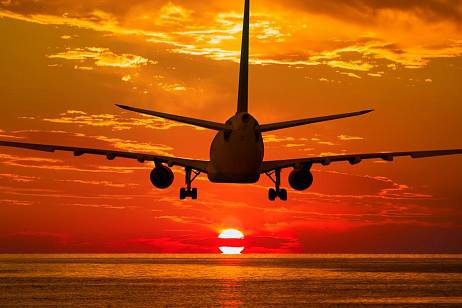 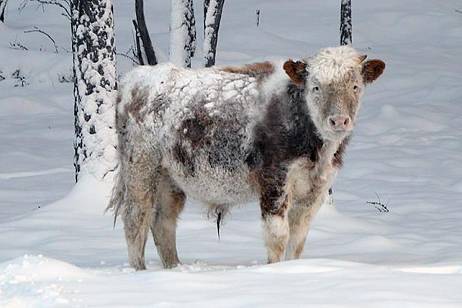