In Yakutia they struggle with illegal migration

The head of Yakutia, Yegor Borisov, instructed the migration service and law enforcement agencies to deal with the problem of "rubber houses", in which local residents register dozens of migrants, according to the website of the head of the region. According to him, "local residents who deliberately violate the law and register numerous migrants must bear personal responsibility."

The report says that the Federal Migration Service of Russia in Yakutia, together with the Ministry of Internal Affairs, checked 761 construction and trade facilities, as well as other places of stay of foreign citizens. As a result, 2679 offenses committed in the field of immigration control were identified. According to court decisions, an illegal migrant was expelled by 54, the length of stay of a 51 person was reduced, and foreign citizens were denied entry to 378 in the Russian Federation.

Nevertheless, it is noted that an increasing number of foreigners are working in the republic legally - 9039 foreign citizens are put on migration registration. 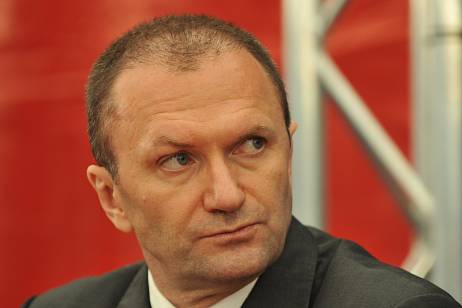