On the next Sunday, October 26, it is necessary to translate the arrows of all hours an hour ago at 2 am Moscow time. The corresponding law was signed by Russian President Vladimir Putin 21 July.

According to the document, after the transfer of hands one hour ago on October 26, the seasonal transfer of arrows will no longer be carried out. At the same time, Moscow time is set with the corresponding third time zone in the national time scale UTC (SU) + 3, while the hour now is UTC + 4. Moscow time serves as a reference when calculating local time in time zones. All time zones are determined by law, and not by a government decree, as it was before.

Let us remind you that the first changes in the schedule of changing the time and time zones occurred in April 2010 and affected the residents of Kamchatka, Chukotka Autonomous Okrug and Sakhalin. This time zone (+13 UTC) with a difference of plus nine hours from Moscow time "fell under the abbreviation", Kamchatka was added to the Magadan zone (+12 UTC) (UTC - Coordinated Universal Time, the standard by which the clock is regulated).

Residents of the peninsula such changes are not pleased, there began to protest, because it became dark in the winter at 4 hours of the day. The lessons of children in sports sections in the open air were discontinued, the schedule of work of tourist facilities, in particular, ski bases, changed.

The current law increases the number of time zones in Russia from 9 to 11, their designation and numbering corresponds to the system of world time coordination zones UTC. A new time zone is being formed - the third one, which will include Udmurtia and Samara region (Moscow time + 1 hour). In addition, the eleventh hour zone (MSC + 9) is added, which will include the Kamchatka Territory and the Chukotka Autonomous District. Now the difference between Moscow and Kamchatka is 8 hours. In Bashkortostan, time, as before, will be two hours ahead of Moscow.

The new rules will take effect 26 October 2014 year in 2 hours 00 minutes Moscow time, when the translation of the clock hands will take place one hour ago. 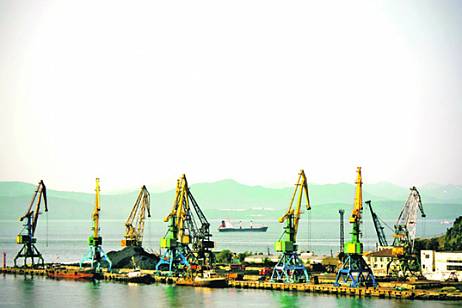 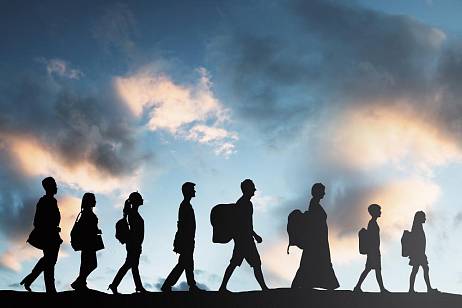