The Russian Embassy in Tokyo hosted an exhibition dedicated to the founder of the Soviet judo school and one of the founders of sambo, Vasily Oshchepkov. This was reported by Rossiyskaya Gazeta.

The exhibition presents many unique archival materials, as well as a number of video presentations that tell not only about the difficult life of Oschepkov himself, but also about the fate of other graduates of the Tokyo Theological Seminary. The material presented in the Japanese capital was made available to a wide audience thanks to the japanist Alexander Kulanov, who collected the history of Vasily Oschepkov's life in a single canvas.

Japanese historians and sportsmen showed great interest in the exhibition. The president of the Center for Studies of the History of Russian-Japanese Relations, Professor Hisa Shirai, was surprised to note that he still did not know anything about this page of our common history.

Vasily Oschepkov - one of the most famous graduates of the Tokyo Orthodox Seminary. He arrived in the Japanese capital 31 August 1907 of the year. Unlike other students, Oschepkov graduated from Kodokan judo school. It is noteworthy that Vasily Oschepkov became the fourth European graduate and the first Russian to grasp the secrets of Japanese martial arts. Returning to the Soviet Union, Oschepkov engaged in judo propaganda and creating a new kind of struggle, which ten years after his death was called Sambo. Already in 1917, Vasily Oschepkov held the first judo team competitions, and in 1932, he achieved the inclusion of this sport in the program of the TRP complex. In 1937, Oschepkov was repressed and killed. 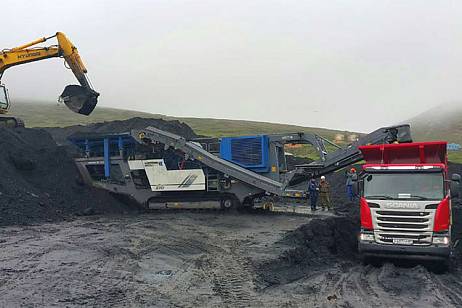 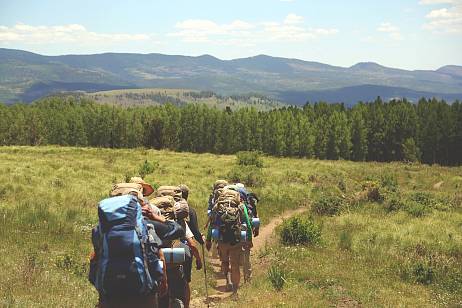 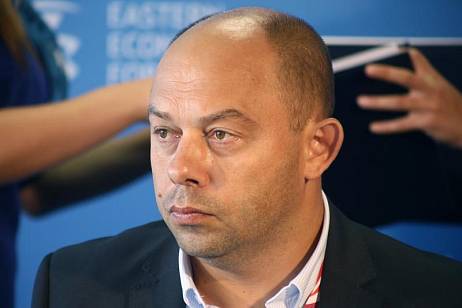