Five new seismographs were installed in the capital of Kamchatka

Five new seismographs were installed in Petropavlovsk-Kamchatsky as part of the state program of the Kamchatka Territory "Protection of the population and territories from emergencies until 2018," the press service of the regional government reports.

It is reported that for the improvement of the system of seismological observations in the regional budget 2014 year was provided about 3 million rubles.

Seismographs make it possible to obtain information about the intensity of a seismic wave in a particular place with great certainty and almost instantaneously. After receiving this information, a decision is made to save or evacuate the population.

“This year, such equipment has been installed in three schools in Petropavlovsk-Kamchatsky, in the building of the regional hospital and a specialized fire station of the Russian Emergencies Ministry. We expect to install up to five such sensors annually. They will be installed in social institutions that deserve special attention, "- quoted in the message of the words of Acting Director of KSU" Data Center "Roman Baikalov

Data from seismographs are sent to the Interregional Center for the Collection, Processing and Transmission of Monitoring and Forecast Information on Seismic Events in the Far East and the Tsunami, which was established in 2010. The goal is continuous seismic monitoring of the territory of the Russian Far East and warning about the possibility of a tsunami from nearby strong earthquakes in the Pacific Ocean, the Bering, Okhotsk and Japan seas.

“On the territory of Petropavlovsk-Kamchatsky there is already a system of seismological observation. Five additional devices are already included in this network. In total, 20 seismographs are connected to the network, ”said Viktor Chebrov, head of the Kamchatka branch of the Geophysical Service of the Russian Academy of Sciences. 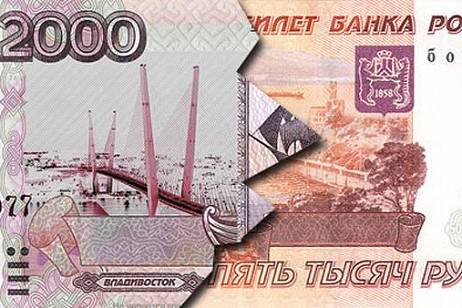 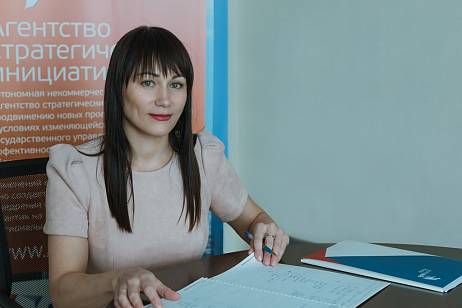