The shareholders of Avrora can include at least four DFO subjects

At least four Far Eastern regions can become shareholders of the Aurora airline (controlled by Aeroflot OJSC) by purchasing part of the company's shares from the Sakhalin Region.

As the governor of the Sakhalin region, Alexander Khoroshavin, said, "The Primorsky Territory wants to buy from us the stake in the airline, they are teasing us."

"But we can not meet them yet, because we just bought a stake from Aeroflot and now we have to legalize it, put it on balance, and then go on the procedure of selling part of our package," he said.

“Also Magadanskaya, Amurskaya and Jewish Autonomous Oblasts wants to enter the shareholders. Chukotka and the Khabarovsk Territory are studying this issue, ”the governor added.

The Sakhalin Region has at its disposal a 49% stake in Avrora Airlines. 1 November 2013, the deputies of the Sakhalin Oblast Duma approved the purchase of shares for 181 million rubles. One of the arguments from the government of the region in favor of acquiring a stake in Aurora was the direct participation of the region in the decisions of the company and its presence on the board of directors. 51% of shares remained with Aeroflot.

Avrora Airlines was created by the decision of Aeroflot by merging Vladivostok Avia and Sakhalin Airways under its control. The main goal of the airline is to promote the socio-economic development of the Far Eastern region through a system of more efficient and affordable passenger transportation. 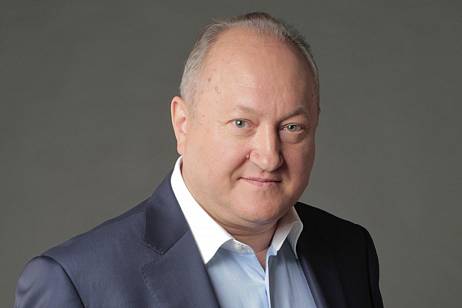 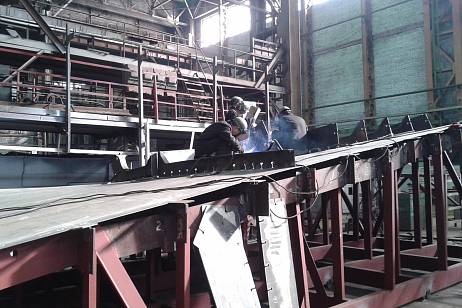