In Singapore, discussed the investment projects of Primorye

The Governor of Primorsky Territory, Vladimir Miklushevsky, during his official visit to the Republic of Singapore held a number of meetings with businessmen and politicians, and also discussed prospects for cooperation, the press service of the region's head.

According to the director of the regional department of international cooperation and tourism development Aleksei Starichkov, investment projects of Primorye - the formation of territories for advanced development, the creation of a petrochemical cluster, projects in the field of transport, tourism and agriculture - became the subject of discussion.

V.Miklushevsky met with the Minister of Trade, Industry and National Development of Singapore Lee Yi Shien, as well as with the management of the company JTC Summit, managing the Jurong Island petrochemical park. The role of the state in the creation and management of this large cluster was discussed. It was decided that representatives of the company JTC Summit will arrive in Primorye, where a large petrochemical plant is planned to be built. 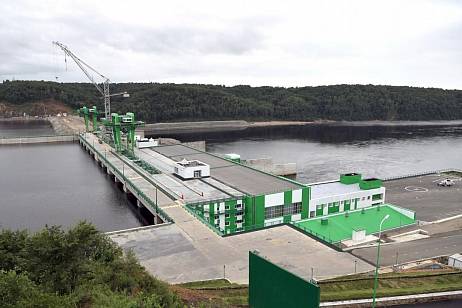