Two wells will be built under the Sakhalin-3 project.

As part of the Sakhalin-3 project, Gazprom Geologorazvedka will build two exploration wells at the Yuzhno-Kirinskoye field during the navigation season on the shelf of the Sea of ​​Okhotsk. According to the press service of the company, the Severnoye Siyaniye semi-submersible drilling rig is currently drilling well No. 5, and the Doo Sung submersible drilling rig is drilling well No. 6.

Before starting work, the company completed a set of necessary engineering and environmental studies. During construction and drilling, constant geological and technological control and monitoring of the state of the environment is carried out.

“Our company is successfully implementing geological exploration projects to develop the resources of the sea shelf. We started work on the Sakhalin shelf in 2013 - the construction of two wells was completed, an oil rim was opened, and hydrocarbon reserves increased significantly. During the current drilling season at the Yuzhno-Kirinskoye field, we plan to clarify its geological structure and estimate the volume of hydrocarbon reserves, ”said Alexey Davydov, General Director of the company. 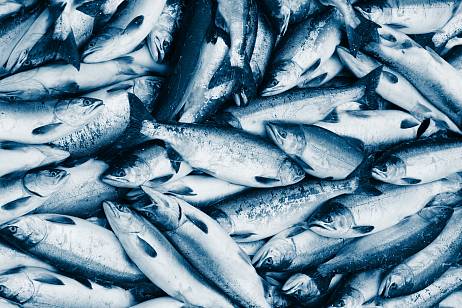 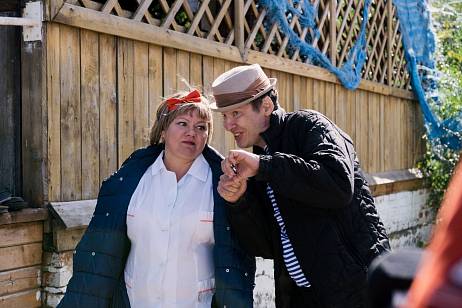 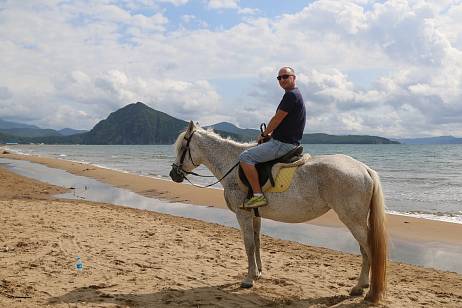