V.Putin: by 2020, the volume of trade between the Russian Federation and the PRC should grow to 200 billion dollars

The trade volumes of Russia and China can grow more than five times in a little more than two years. Businessmen from China will take part in the development of the Russian Far East.

This and much more, said Russian President Vladimir Putin in an interview with Chinese media on the eve of his visit to the country, which will be held 20-21 May.

But it's not just the numbers. Work is also underway to reduce the dependence of trade between the two countries on external market conditions. “Therefore, within the framework of improving trade and economic cooperation, special attention is paid to breakthrough sectors such as energy efficiency, environmental protection, production of medicines and medical equipment, development of new information technologies, nuclear energy and space,” Putin said. In particular, the aircraft industry will not be ignored: together with China, the development of a long-range aircraft will take place, and later - a heavy helicopter. In the field of finance, the two countries will also cooperate in order to protect the ruble and the yuan from fluctuations in world currencies.

According to Vladimir Putin, the Russian Far East could also be a good platform for the formation of trade and economic ties. “Of course, we are interested in the Chinese business taking advantage of these opportunities, being among the leaders here, because the accelerated development of the Far East is beneficial for both Russia and China,” the Russian president said.

Naturally, great importance will be given to contracts for the supply of Russian gas to the Celestial Empire. The preparation of the relevant agreements is nearing completion, Vladimir Putin added. "Their implementation will mean for Russia diversification of pipeline routes for gas supplies, and our Chinese partners will help reduce the severity of energy shortages and environmental safety problems through the use of" clean "fuel," the Russian president said.

20 May, Vladimir Putin will pay an official visit to China at the invitation of Chinese President Xi Jinping. At the talks in Shanghai, it is planned to discuss a set of issues on the bilateral agenda. A number of important documents are being prepared for signing in the trade, economic, energy and humanitarian spheres. 21 May Putin will attend the fourth summit of the Conference on Interaction and Confidence-Building Measures in Asia (CICA). 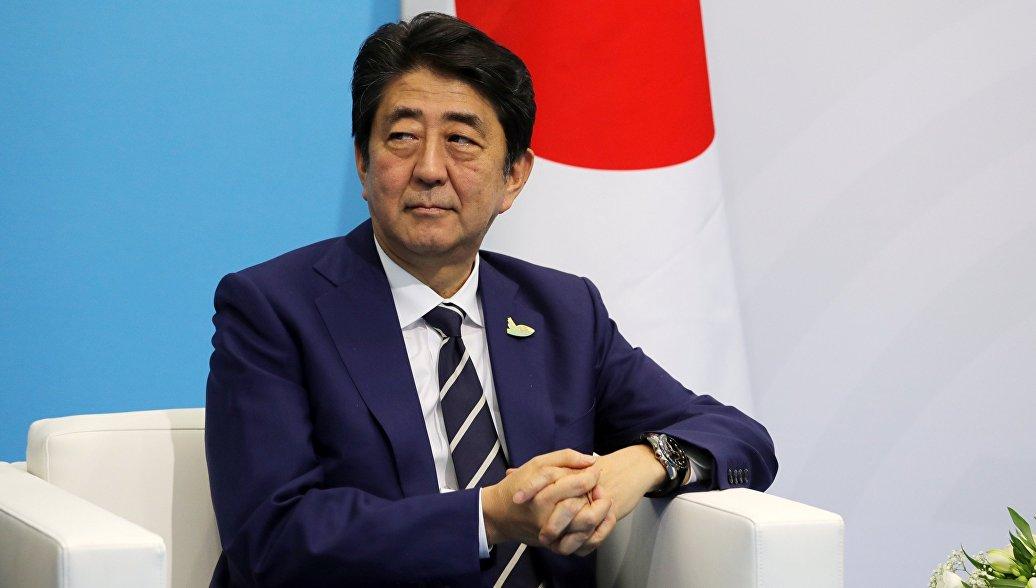