In the Primorye Territory the Academy of Fetisov was opened

On September 12, 2014 in the Primorsky Territory the grand opening of the Fetisov Academy took place.

The head of Primorsky Krai, Vladimir Miklushevsky, the famous hockey player Vyacheslav Fetisov, the captain of the Admiral Ilya Zubov, and a pupil of the Polyus club Matvey Makarov symbolically laid the Academy. Ice solemnly flooded with water from the Sea of ​​Japan. The academy will be able to learn the game of hockey children of different ages. It should be noted that the training will be absolutely free.

"Today we took another step in the development of hockey in Primorye. When a decision was made to create the Admiral a year ago, we did it for thousands of hockey fans. But we also did it for tens of thousands of such children who will go to the Fetisov Academy and learn this wonderful game. And even if not all of them become professional hockey players, they will learn the will to win, the strength of spirit and team play, "Vladimir Miklushevsky stressed.

As the Olympic champion Vyacheslav Fetisov noted, his friends and renowned hockey players will take part in the training of coastal children.

“We want to create a system in which not a single talented seaside guy will pass by our attention. The competition system, the training system for modern trainers, ”said Vyacheslav Fetisov.

The senator from Primorsky Krai also emphasized that the academy, created on the initiative of Vladimir Miklushevsky, will become the center of hockey development in the entire Pacific region.

“The next Olympic Games will be held in South Korea, the Chinese want to play, Japan held the 2 Winter Olympics. And Primorye will become the nearest place for these countries, where they will play high-level hockey. I think that we will be able to create a center where young people from these countries will come, ”said Vyacheslav Fetisov.

This year, construction of three indoor ice rinks will begin in Primorsky Krai. This will create several modern training centers for the training of young hockey players. 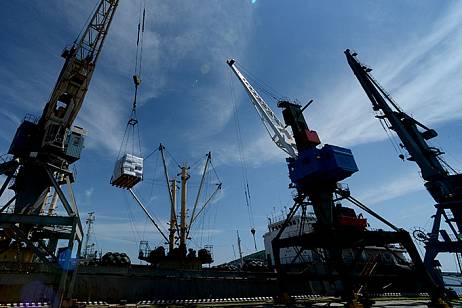 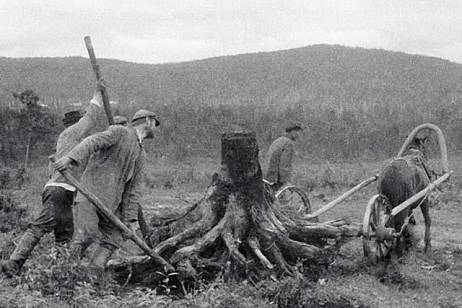