In Primorye, the first Asian Cup in Kudo

Vladivostok hosted the first Asian Kudo Cup. In total, 90 athletes from 7 countries took part in it.

With the opening of the competition, athletes and spectators were congratulated by the Vice-Governor Pavel Serebryakov.

“Today the strongest fighters of Asia in kudo have gathered here. This testifies to the popularity of this single combat in Russia, in the Far East and in the Primorsky Territory, and to the significant successes of our Primorsky fighters in this sport. I am sure that the first Asian Cup will be a significant step in the development of kudo in the APR. And in the life of Primorsky Territory it will be a very beautiful and significant event. I wish the athletes good luck and will to win, and the spectators - exciting fights! ”He said.

According to the President of the International Federation Kudo Azuma Takashi, it was from Primorsky Krai 25 years ago that kudo began its development outside of Japan.

“To create a strong single combat was not my only goal. I have always wanted to educate people who will be strong in body and spirit and who will be useful to society, ”said Azuma Takashi.

In a token of appreciation of Vladimir Miklushevsky’s merit in the development of kudo in the Primorsky Territory, Azuma Takashi handed him an honorable black belt of martial arts. 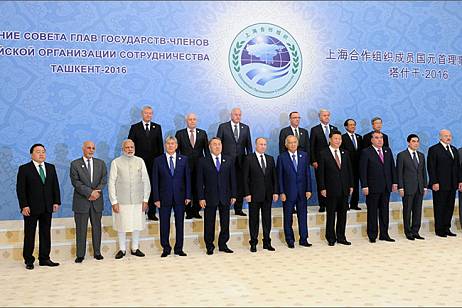 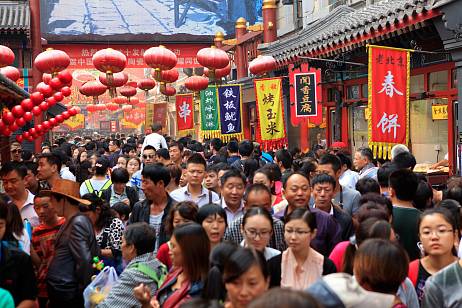