In the Primorsky Territory there will be a museum of aviation

The Far Eastern Aviation Museum is planned to open in the seaside city of Arseniev in 2017, the press service of the Krai administration said.

The governor of the Primorsky Territory Vladimir Miklushevsky ordered to create a museum in the city following the results of the "Bolshoy Passage" - a series of trips across almost all territories of the region. Regional Department of Culture in conjunction with the Primorsky State Museum. Arsenyev has already developed recommendations for its creation.

Earlier, during his trip to Arseniev, Miklushevsky noted that the Aviation Museum would help solve several problems.

"First and foremost, this is the patriotic education and development of the cultural environment in the city. And, of course, this will be another place to attract tourists to you, "Miklushevsky said at the time.

Also, the head of the province commissioned to build an ice complex in the city and asphalt road to the ski base. These facilities are also included in the list of assignments of the Governor of Primorye, reports Interfax. 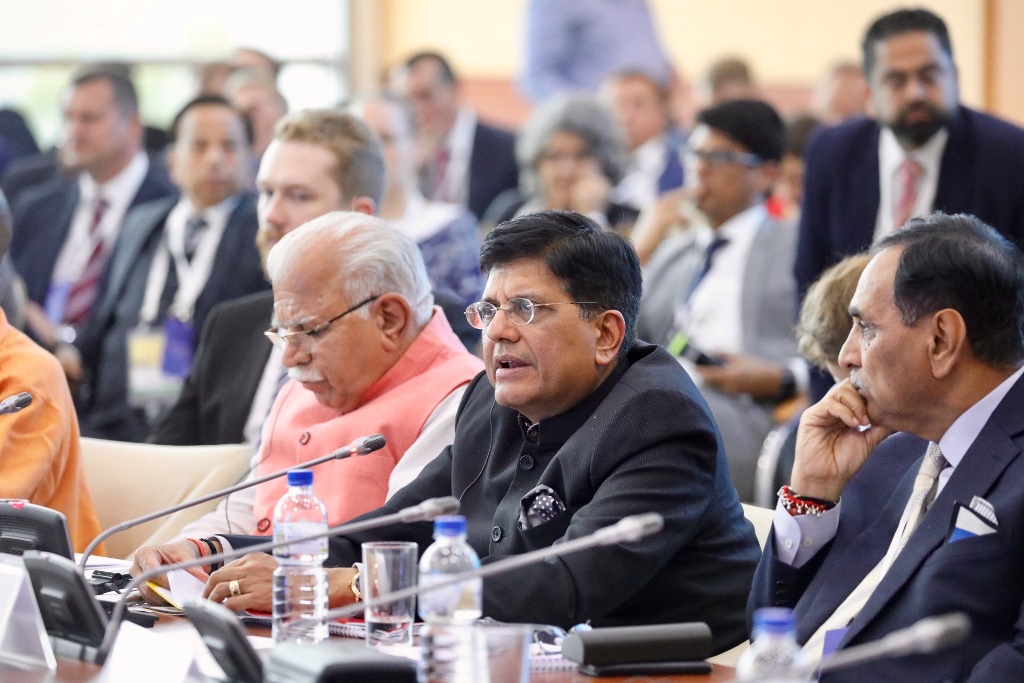 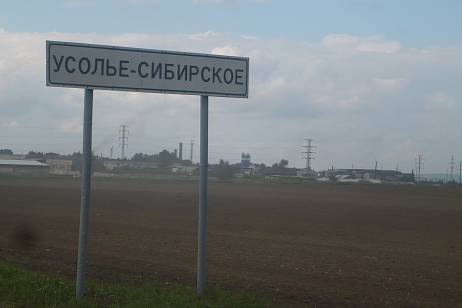 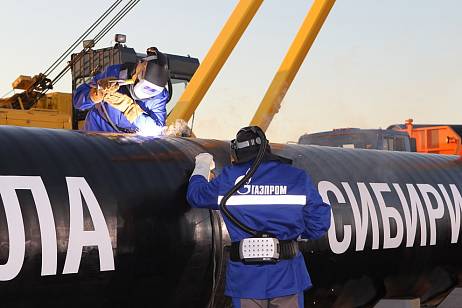