In the Primorsky Territory eliminate the effects of the cyclone

The second day south of Primorye floods a powerful cyclone. An operational headquarters has been set up to monitor the situation and eliminate the consequences of the elements according to the decision of the regional authorities.

The operational headquarters included vice-governors of the region Alexander Los and Oleg Yezhov, the first deputy head of Vladivostok Konstantin Loboda, representatives of the Emergency Situations Ministry and the traffic police of the region.

As a result of the cyclone in Primorye, lowlands and certain sections of municipal roads were flooded. So far Vladivostok has suffered the most. The water flooded a number of establishments located in the basement of the city. On the roads formed avtoprobki.

The city authorities of the regional capital were instructed to use all means to eliminate the effects of the cyclone as soon as possible.

"Emergency situations in the regions of the region have not been recorded at the moment. Data is being collected on the situation in the municipalities," said A. Los, quoted by the official website of the Primorye administration.

According to him, in the regions of the region there are no violations in power supply systems, there is no communication. Where the rain partially washed away the road, the transport of vehicles is secured.

"Small overflows across the road occurred in Dalnerechensky, Pozharsky and Krasnoarmeysky districts. But the situation is not critical. Where required, Primavtodor specialists are working on clearing pipes and ditches," the message says.

Cyclone to the south of Primorye came from China. On Friday, for several hours, bad weather brought monthly precipitation to Vladivostok. 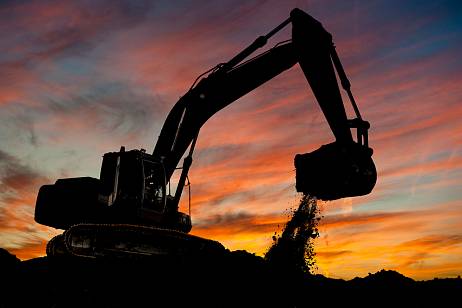