“This schedule has been developed for a long time. However, only 80 percent of Primorye municipalities comply with it, ”she said.

For them, the Administration of the region held a meeting. Heads of municipalities explained how to act in a given situation. According to the results of the meeting, the deadlines for the implementation of activities for the lagging behind settlements were adjusted.

The head of Primorye, Vladimir Miklushevsky, tasked with speeding up the removal of unused land for agricultural purposes.

“There are many agricultural lands in Primorye that are not used for their intended purpose today. Moreover, many of them are on long-term lease. We must change this situation, ”said Vladimir Miklushevsky.

According to the data for the first half of 2014, 130 thousand hectares of unused land have been identified in Primorye. To determine such territories, the data of remote sensing of the earth, processed in the geoinformation system "Agro Management", are used, among other things. 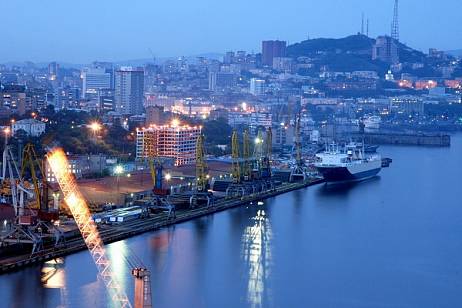