In Primorye, responsibility for landfill has been tightened - fines have increased by 10

In Primorye, the responsibility for garbage dump has been tightened - in accordance with the new amendments to the law "On Administrative Offenses in the Primorsky Territory", fines for throwing garbage in the wrong places have increased tenfold. According to the press service of the regional administration, the amendments were adopted at the next meeting of the Legislative Assembly of the region.

Next year, in Primorye, the design of five inter-municipal centers for the processing of municipal solid waste will begin. According to the first vice-governor of Primorye Vasily Usoltsev, it is planned to locate inter-municipal centers in Lesozavodsk, Dalnegorsk, Dalnerechensk, Spassk and Khorolsky districts. In consequence, 9 MSW landfills, which today operate in the region, will be reconstructed. 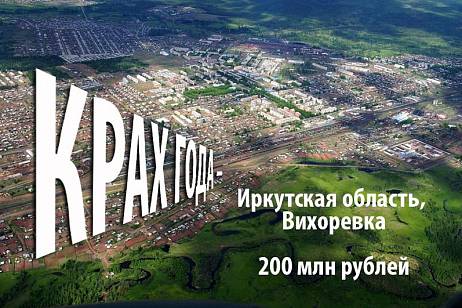 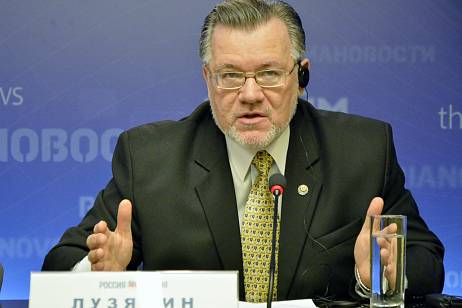 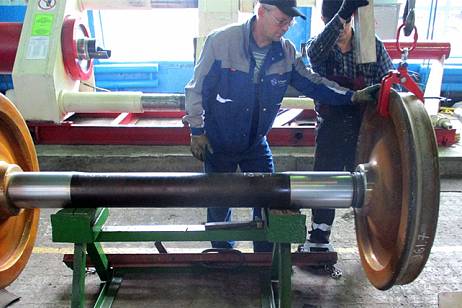