The social and historical project "Cruiser", dedicated to the historical events of the Russian-Japanese war, starts in Primorye. Commemorative events will start in October and will last until December.

The action plan was discussed today, October 10, in the Administration of the region.

According to Tatyana Zabolotnaya, Vice-Governor of the Primorsky Territory, all events, first of all, are aimed at fostering a sense of patriotism among young people and reviving the historical memory of events of that period.

“We must pay tribute to the heroism and courage of the soldiers of the Russian-Japanese war of 1904-1905. And with these measures to honor the memory of the crews of the cruiser "Varyag" and the gunboat "Koreets", 110 years ago, took an unequal battle with the Japanese squadron at the Korean port of Chemulpo. We must remember this cruel lesson and carry out the planned events at a high level, ”said Tatiana Zabolotnaya.

According to the Department of Education and Science of Primorye, within the framework of the Cruiser project, a creative laboratory is planned in the Maxim Gorky Library.

Also, an exhibition will open dedicated to the creation of the Russian submarine fleet and the participation of the Russian fleet in the battles of the Russo-Japanese War. Landscaping of the seamen-Pacificers in the Sea Cemetery will be improved, wreaths will be laid on the monument of the Pacificers in Vladivostok. In addition, the jubilee concert of the Song and Dance Ensemble of the Red Banner Pacific Fleet will take place.

The culmination of the commemorative events will be the premiere at the Maxim Gorky Theater of the play "Cruiser" based on the work of the same name by Valentin Pikul. This is a patriotic work about the heroic fate of Russian ships that defended the country's Far Eastern borders. 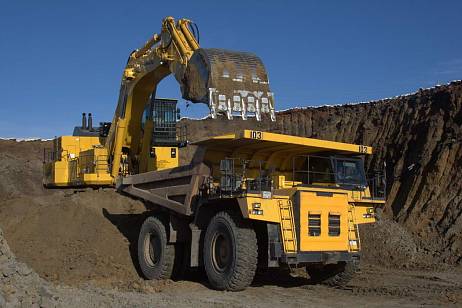 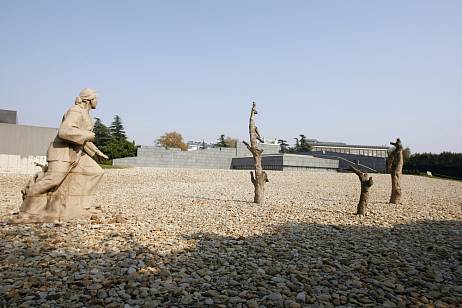 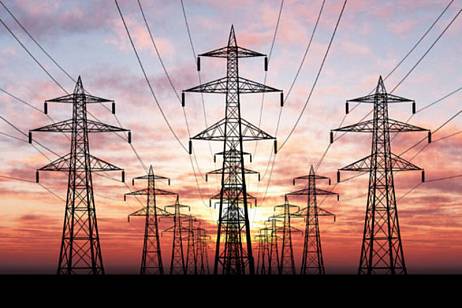