The first plane for domestic aviation arrived in Primorye

The first DHC-6 aircraft purchased for intra-regional air transportation has arrived in Vladivostok, the press service of the head of administration reports. Within the framework of his presentation, a solemn signing of an aircraft acceptance certificate took place between the supplier - Vityaz Aviation Corporation LLC - and Plastun-Avia KGUAP.

According to Vasily Usoltsev, First Vice Governor of Primorsky Krai, the task was to find a suitable aircraft for domestic aviation. That is why DHC-6 was chosen as a result of an open competition.

“There are not many cars that can land on our coastal sites. And this model of the aircraft has already been successfully tested in Russia. Similar vehicles fly, including in areas of the north and in the Arctic, ”said Vasily Usoltsev.

He stressed that this aircraft will operate on intra-regional airlines. After completing all the necessary procedures, he will start flying to the north of Primorye.

According to Vasily Usoltsev, this year 13 take-off and landing areas will operate for local airlines. Later they will be 22. In the future, opportunities to establish regular air services not only with Terneisky and Kavalerovo districts, but also with Dalnerechensk, Lazo, and Transfiguration are being considered. Regular air transportations to the southern regions of Primorye will also be considered.

Total this year in Primorye will be purchased 5 aircraft - 3 aircraft and 2 helicopter for the needs of the region. All aircraft will go to the edge in 2014-2015 years.

Competitions for the purchase of ambulance helicopters in Primorye will be announced this year. 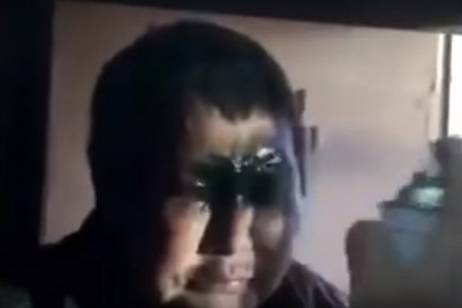 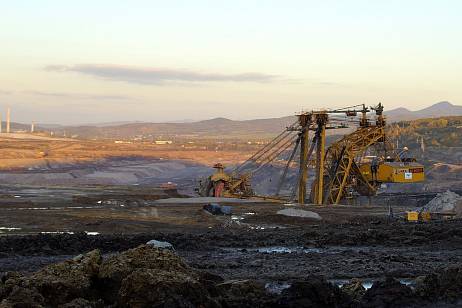 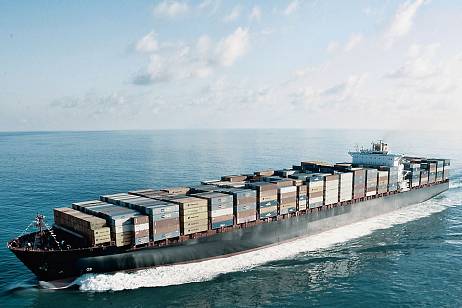