First Vice Governor of the Primorsky Territory Vasily Usoltse held a meeting on the development of gasification in the region. It was attended by representatives of OAO Gazprom and heads of municipalities of Primorye.

“We need to speed up the process of gasification of the region. This is the order of the head of Primorye, Vladimir Miklushevsky. Our task is to supply gas to the population, convert boiler houses to gas, connect residential buildings and enterprises, ”emphasized Vasily Usoltsev.

According to the report. Sergey Kovalev, Director of the Department of Energy, Oil and Gas Complex and the Coal Industry of Primorsky Krai, in 2014 222 million rubles were allocated from the regional budget for the development of gasification. These funds, including, are directed to the co-financing of gasification programs of municipalities.

So, for municipal districts the volume of co-financing is 70 percent, for rural settlements - 90 percent.

To develop a schedule for synchronizing the execution of the gasification program of the region for 2015, the municipalities have already submitted their applications to the department. According to preliminary calculations, 550 million rubles will be required from the regional budget. This is co-financing of the design and construction of gas pipelines.

The heads of districts present at the meeting reported on their work and plans for the next year.

Thus, in the Spassky district it is planned to gasify 15 villages. In the Mikhailovsky District in 2015, they will start developing design estimates. This area is one of the five areas of priority development of Primorye, and investors are planning to build here several pig farms and other large enterprises. These requirements are taken into account when adjusting the district gasification scheme.

In the Shkotovo district, in the future, industrial enterprises and residential houses of the Shkotovo, Smolyaninovo, Shtykovo and other villages will be gasified. 6 boiler houses, agricultural enterprises, social facilities, as well as infrastructure of the military unit will be transferred to gas.

In Spassk-Dalny, in 2015, they plan to begin construction of a gas distribution station.

Following the meeting, Vasily Usoltsev instructed the department to step up work with the municipalities so that the announced scope of work was completed.

He also set the task for the heads of urban districts and districts to actively participate in the development of the Primorye gasification program for the 2016-2020 years, which has already begun in the province.

Currently, Primorye has a gas supply and gasification development program for 2012-2015. It was approved under the leadership of Gazprom and the Krai Administration. 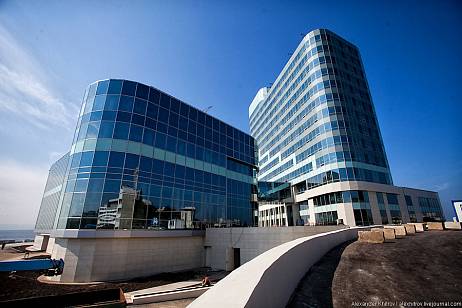 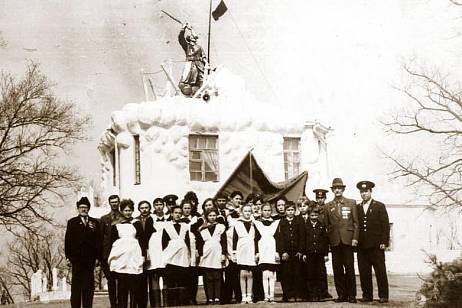 Opinions To be a Far Eastern!