An automatic air condition monitoring system will be created in Primorye.

An automatic air condition control system will be created in Primorye. According to the press service of the Primorsky Territory administration, the head of the region Vladimir Miklushevsky spoke about this on the air of the Vladivostok State TV and Radio Company.

This measure was a response to public concerns about the possible construction of open coal terminals. “And I understand them very well, nobody wants to breathe dust. This question is relevant for Nakhodka and Bolshoy Kamen, ”Miklushevsky said.

The governor recalled that he had signed an order prohibiting the construction of open-type coal terminals in the region. “In June I signed a document prohibiting the construction of open terminals. In addition, the deputies of the Legislative Assembly, on my instructions, submitted for consideration a bill on automatic air control in the region. It is planned that the control will be carried out in real time, "- said Vladimir Miklushevsky. 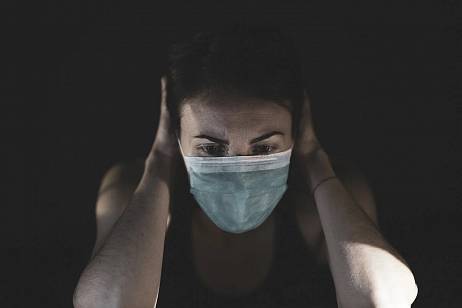 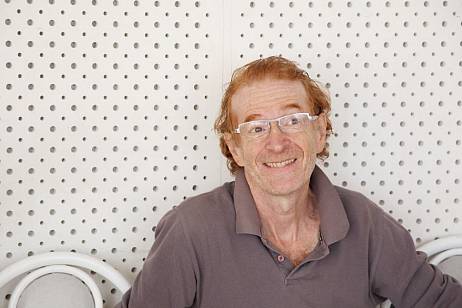