In October, a suspension bridge will open between China and North Korea

North Korea and China plan to open a suspension bridge across the Amnok River in October, paving the way for closer economic ties between the allies, according to news agency RUSCOR.

The 3 kilometer-long bridge worth 2,2 of a billion yuan (US $ 357 million) connects the North Korean border town of Sinuiju with the neighboring Chinese city of Dandong across a river called Yalu in China. More than 70 percent of bilateral trade with North Korea passes through Dandong.

China's official news service, without naming sources, said the bridge will open in October when the two countries hold a joint Dandong trade fair. Following the opening of the China-funded bridge, the report said, "Dandong will play a more important role in China's trade with North Korea." 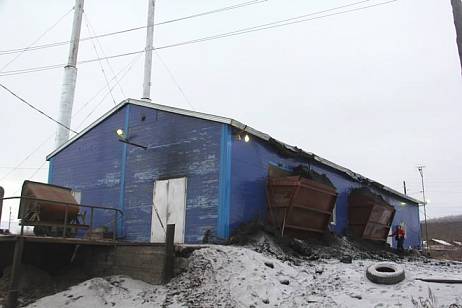 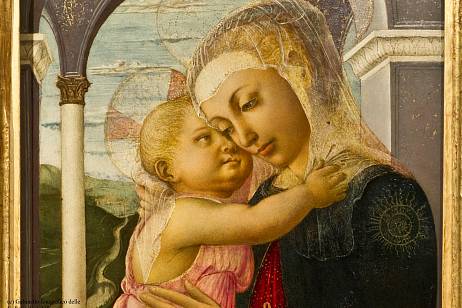