Neryungri will develop a strategy for anticipation

On April 2, a press conference of the organizers and partners of the first Neryungri Business Forum (NBF-2014), which will be held in Neryungri on April 7-18, was held in Moscow. Forum slogan: “South Yakutia. Proactive strategy. Investments in the Future ”.

The event was attended by First Deputy Prime Minister of Yakutia, Permanent Representative of the Republic under the President of the Russian Federation Alexey Struchkov, General Director of the Southern Yakutia Development Corporation Mikhail Bruk, First Deputy General Director of Rosgeology Gennady Alekseev, Vice President of the Chamber of Commerce of RS (Y) Tlyutay Biryukbayev.

The organizers talked about the tasks facing the forum participants. These include building partnerships between potential investors and enterprises (companies) implementing investment projects, searching for potential investors and new partners; building relationships between small businesses, enterprises and government; search for new ideas and solutions in the implementation of regional and municipal projects, exchange of experience with the leaders of various sectors of the economy and local government. The organizers expressed the hope that the NBF would give a new impetus to the development of the city of Neryungri and South Yakutia as a whole.

At the press conference, they also discussed questions about the progress of the investment project of national importance "Integrated development of South Yakutia", talked about the resource potential of the region and the problems of training. 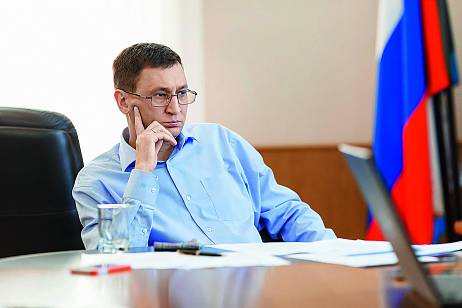 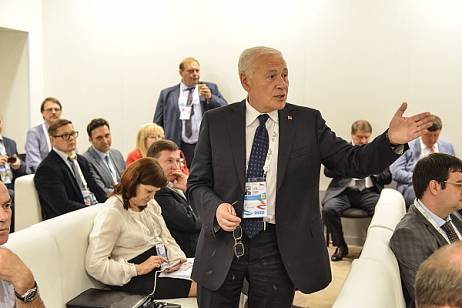 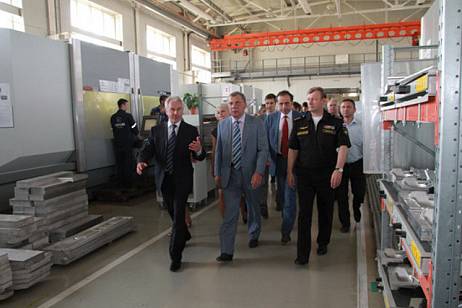