19 November in Moscow started another, already 48 in the account, the festival of Japanese cinema. At the trial of Russian viewers, the Land of the Rising Sun will present an 6 film that has won various film awards. The festival will last until November 25.

Japanese films do not often get to Russian film distribution. And it's too bad, because the filmmakers have something to show. The program 48-th festival turned out diverse in genres: melodramatic comedy, film-travel, drama and even a fantastic thriller - only six paintings.

The film festival was opened by the film "Hospitality Department". The film's producer, Mr. Koji Maeda, personally came to Moscow to present this picture to the Moscow audience. He expressed the hope that the 48th Japanese Film Festival will help the Russian audience to better understand the Land of the Rising Sun and, possibly, even visit Japan. Moreover, not only traditional Tokyo and Kyoto, but also more remote areas.

The film "Hospitality Department" is dedicated to the department of tourism of Kochi Prefecture, which is trying its best to attract tourists. Heroes are faced with an all-powerful bureaucracy and in an attempt to overcome age-old problems, are imbued with a sincere love for their native land. Despite the fact that the action takes place in distant Japan, the Russian viewer will find many situations painfully familiar.

Another film, produced by Mr. Maeda, My Darling, won the Japan Film Academy Award and the Montreal International Film Festival. The tape tells that sometimes you can truly understand a person only after his death. The main character, a prison educator, played by the outstanding Japanese actor Ken Takakura, goes on a journey to the homeland of his late wife. Communicating with people she knew and driving through the places where she has been, he finally fully understands his wife.

The film “Great Journey” is dedicated to a talented linguist who knows everything about words, but does not know how to communicate with people. The tape has received many awards in Japan. The film “Wonderful Apples” is based on real events and tells about the difficulties of running a small business, as well as family values ​​and the role of a happy event. The sci-fi thriller "Platinum Data" will make you think about the dangers of the information society. "Boy named H" is a family drama based on Kappa Sano's autobiographical novel. The tape tells about self-esteem, justice and loyalty to oneself, which is so difficult to preserve when there is a war. 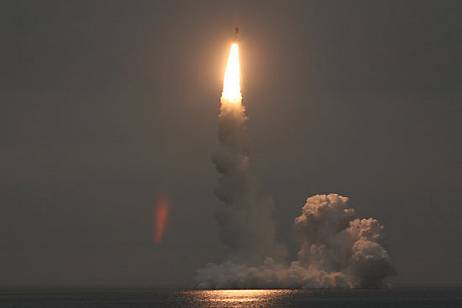 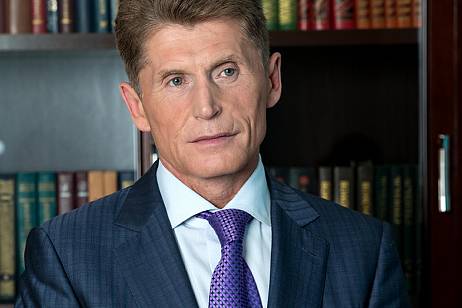 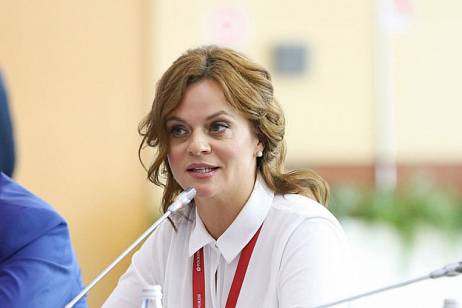