In Malaysia, the Association of Russian Compatriots was established.

The other day, the founding meeting of the Association of Russian Compatriots was held at the Russian Center for Science and Culture in Kuala Lumpur. Following the meeting, the president of the new structure was elected the head of the Department of Anatomy of the Medical Faculty of one of the leading local universities, Doctor of Medical Sciences, Professor Marina Kapitonova, who enjoys well-deserved respect and authority. The active representatives of the Russian-speaking diaspora in Malaysia, Irina Ivanova and Margarita Kuzmina, were elected as two deputies, and Inna Zakhezina was the technical secretary. This was reported by the press service of Rossotrudnichestvo.

Until now, there were no any organizations or associations of compatriots in Malaysia, there was clearly a certain disunity of the Russian-speaking diaspora due to the specific conditions of being in a difficult cultural, social and confessional environment for Russians.

As reported by the website of the Foundation for the Support and Protection of the Rights of Compatriots, 17 on 20 March 2014 in New Delhi (India) hosted the VIII conference of Russian compatriots living in the countries of the Asia-Pacific region. The forum was attended by compatriots from 7 Asia-Pacific countries: The Asia-Pacific region includes: Mongolia, China, India, Singapore, Nepal, Japan, Fiji, New Zealand and Australia.

At the moment, in Malaysia permanently or temporarily live around 400 Russian compatriots. A significant part of them regularly participate in cultural events and attends various educational courses or creative circles at the RCSC in Kuala Lumpur. 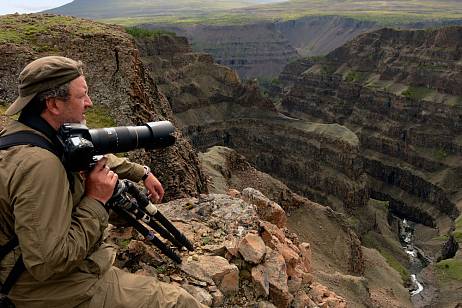 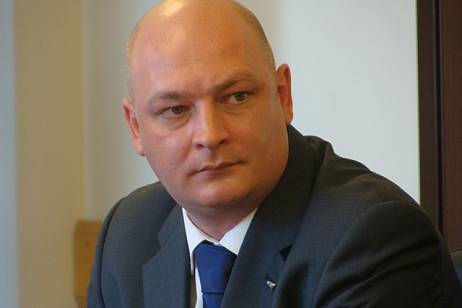