In Magadan Oblast, an operative meeting was held with the Deputy Prosecutor General of the Russian Federation

On July XNUM, an interdepartmental operational meeting was held at the Prosecutor's Office of the Magadan Region under the Deputy Prosecutor General of the Russian Federation Gulyagin Yu.A. on the organization of prosecutorial oversight over the implementation of laws, observance of the rights of citizens and interaction with state authorities, local government in the aftermath of flood relief in the territory of the Magadan region, the press service of the Prosecutor General’s Office reports.

It has been established that the state and local self-government bodies of municipal entities that have undergone flooding have timely and promptly introduced emergency response regimes of the appropriate level of response. Currently, the emergency regime continues to operate in the Olsky district, where the level of water in the rivers continues to be high.

It was possible to avoid human casualties, harm to the health of citizens, children.

There were no violations of the requirements of the law on the functioning of a unified state system of prevention and liquidation of emergency situations during the establishment of an emergency mode, and no urgent measures were taken in municipalities.

The prosecution authorities of the region have implemented a number of measures aimed at providing effective supervision during an emergency: daily monitoring of the situation is carried out, in order to exchange information promptly, interaction is established with state authorities and local governments, as well as with the emergency commissions, on the elimination of the consequences of the flood, in order to protect the rights of citizens affected by the flood, are organized and operate ennye reception.

In order to increase efficiency, the current interdepartmental working group on the observance of the rights and legitimate interests of citizens affected by the flood, ensuring the rule of law in the performance of rescue and recovery work has been updated. 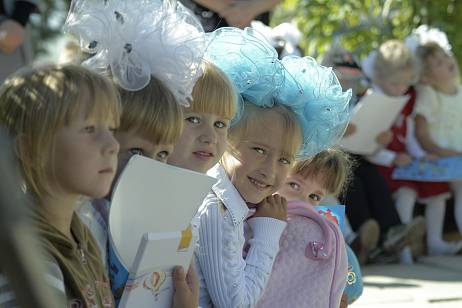 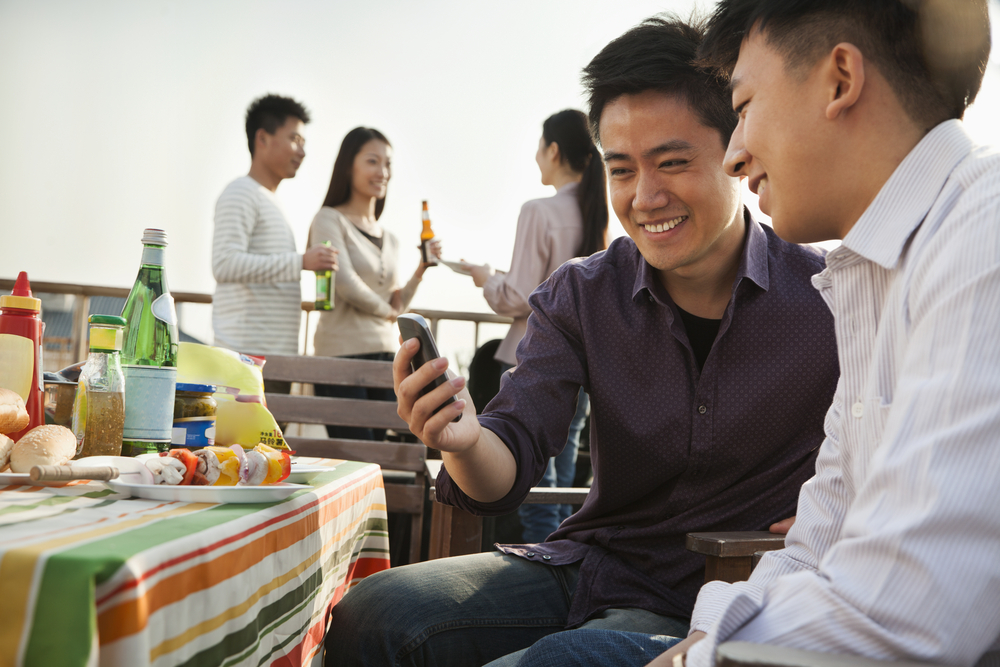