Electric boiler will appear in the Magadan region

In the village Orotukan in the Magadan region will build electric boiler, the press service of the regional government.

Further, construction options and other electric boiler rooms in the Magadan region are considered.

The decision to build a modern housing and communal services facility was made after the closure of the city-forming enterprise - the mining equipment plant. After its liquidation, the population decreased to 1,5 thousand people, and the number of residential buildings that need to be provided with heat also decreased.

“In the process of implementing the project, it is planned to build a 35 kV power supply line with a 35 kV substation and build an electric boiler house in the center of the Orotukan village,” said Vasily Ryzhkov, Minister of Construction, Housing and Utilities and Energy of the Magadan Region.

He clarified that the station will be built by Zavod Siberian Technological Machine Building CJSC, and the networks and substation - by Magadanenergo OJSC.

“The new power transmission line with a substation will make it possible to radically transform the power supply scheme of the settlement as a whole, which will significantly reduce the cost of its maintenance. Economically and technically, the new modular electric boiler house is the most acceptable source of heat supply for the Orotukan village, ”said Vasily Ryzhkov.

The Minister of Construction, Housing and Public Utilities and Energy of the Magadan Region added that in the future they will consider options for building electric boiler houses in the region. This will be possible if there are power lines that can provide the necessary power to the full electric boiler. 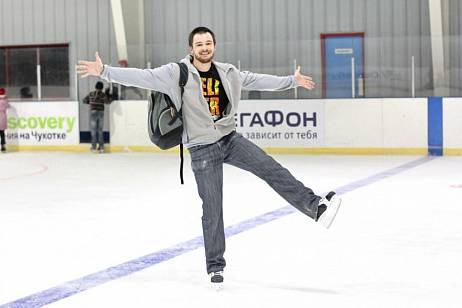 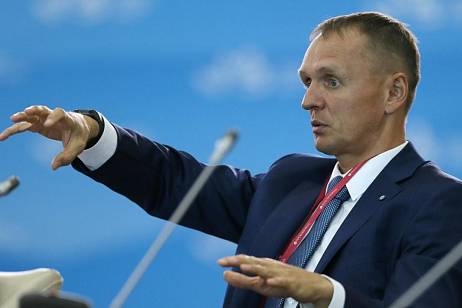 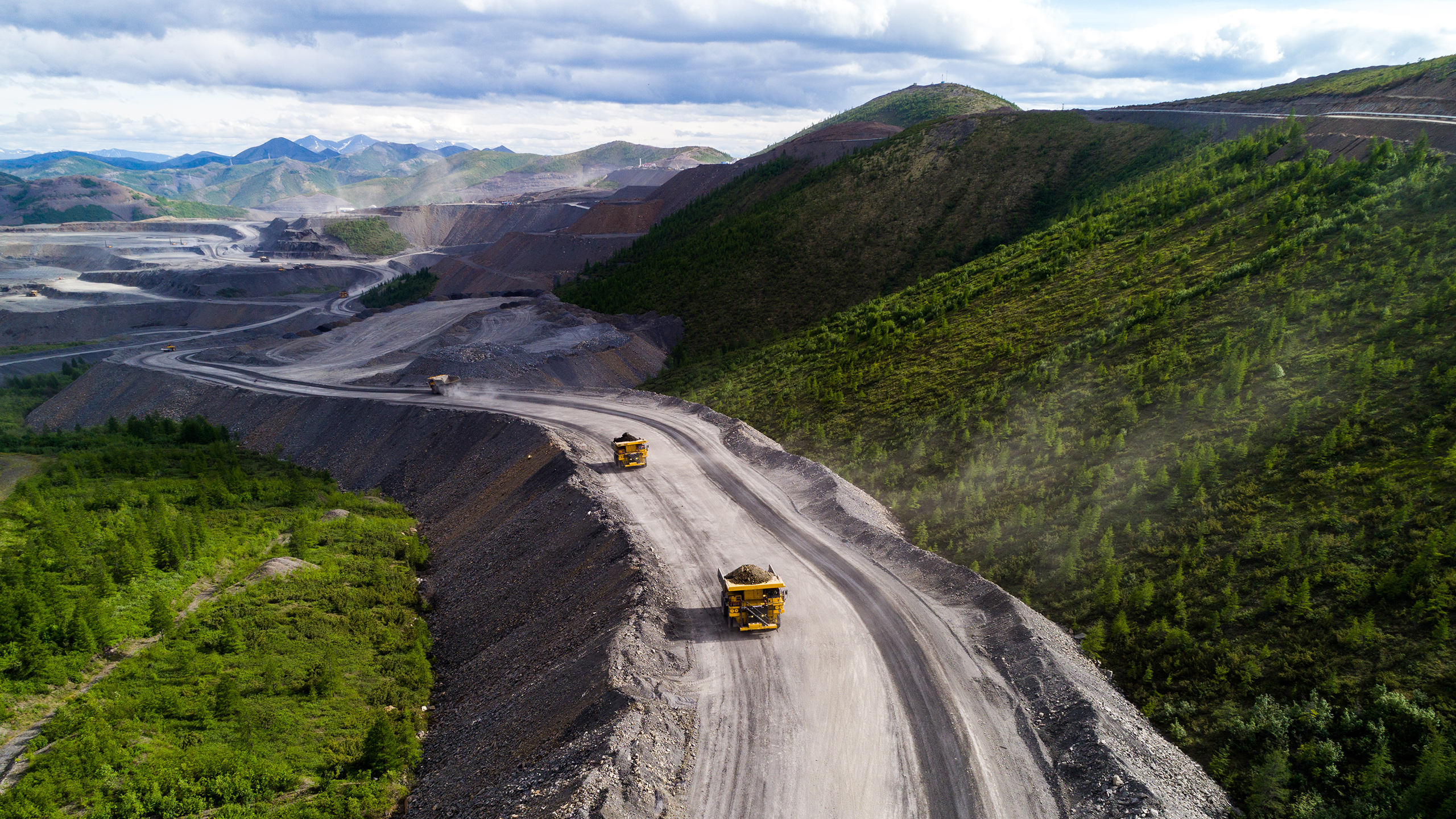