On July 3, the IV Krasnoyarsk International Music Festival of the Asia-Pacific Region ended in the Big Concert Hall. The final gala concert of the festival was opened by the orchestra of the Krasnoyarsk State Opera and Ballet Theater under the direction of the Honored Artist of Russia Anatoly Chepurny. The musicians performed the overture to the opera Ruslan and Lyudmila by Mikhail Glinka.

This year the festival has significantly expanded its borders: 67 creative teams and performers from 30 from countries of the Asia-Pacific region and the Commonwealth of Independent States arrived in Krasnoyarsk.

And about. Viktor Tomenko, Chairman of the Government of the Krasnoyarsk Territory, Chairman of the Festival Organizing Committee, thanked the leadership of the participating countries and representatives of diplomatic missions for supporting the festival: “All these days, the participants shared their emotions with residents and guests of the Krasnoyarsk Territory, acquainting them with their unique, inimitable culture. I thank everyone who helped us make this event bright and memorable, ”said Viktor Tomenko at the closing of the festival. 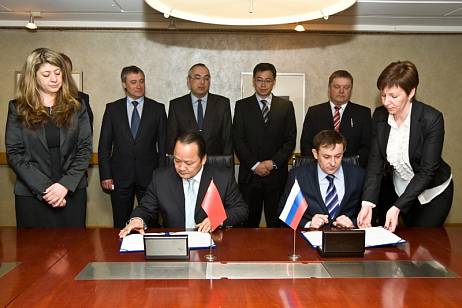 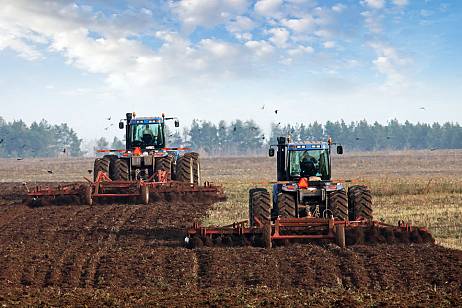