In the Chinese city of Urumqi as a result of the explosion, 50 people were injured

At least 50 people were injured as a result of an explosion at a railway station in the Chinese city of Urumqi, the capital of the Xinjiang Uygur Autonomous Region (XUAR), the newspaper said People's Daily.

The explosion occurred around 15: 00 MSK amid the end of the four-day working visit of PRC President Xi Jinping to the Xinjiang Uygur Autonomous Region in northwestern China

Other details are not given yet. Agency Rider referring to a representative of the local government, it was reported that at the moment the authorities had taken the situation under control. In addition, the agency Xinhua reported on the evacuation of people from the area where the explosion occurred.

On the territory of the region, according to the estimates of the Chinese authorities, there is an extremist organization "Islamic Movement of East Turkestan", which Beijing considers to be a terrorist organization. The group was repeatedly charged with the responsibility for organizing illegal actions and terrorist acts in the XUAR and other regions of the country. 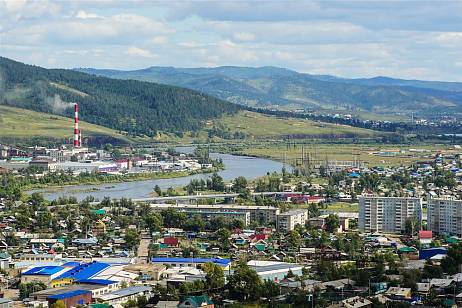