In China, launched a space probe to fly around the moon

October 24 The 2014 of the year in China launched a space probe that would fly around the moon and return to Earth.

The satellite was launched using the Great March 3 rocket, which was launched from the Sichansk space center.

The probe should fly around the moon in a week, after which it should land in the Inner Mongolia area.

According to experts, it will be necessary to reduce the speed of the probe so that it can enter the Earth's atmosphere. If the speed is too high, the satellite can overheat, which will make it much more difficult to monitor its movement.

The launch of the satellite is of a test character, since in 2017 it is planned to send a probe, which should return to Earth with the soil samples collected on the Moon. 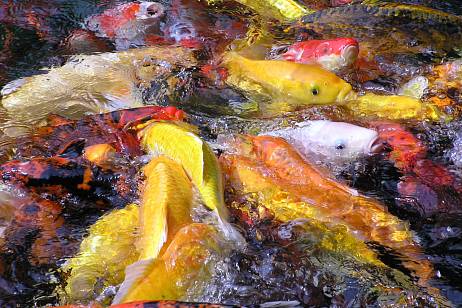