In China, opened the World Fair of Landscape Architecture

The exhibition is organized by the State Forestry Administration, the Chinese Committee for the Promotion of International Trade, the Chinese Flower Society, the Shandong Provincial Government

Within the framework of the fair, the zone of marine plants and the aquarium with an area of ​​900 sq. M will be divided for the first time, in which more than 20 species of algae, 30 fish species, 6 special marine species and 25 coral species will be represented.

The fair will close on October 25 this year. According to the forecast, a total of 12 million people will visit her within six months. 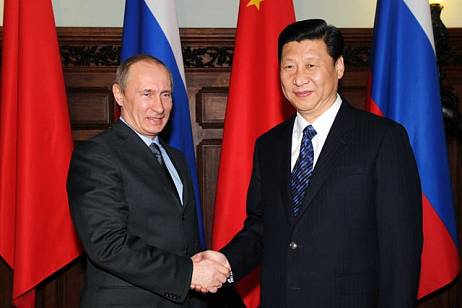 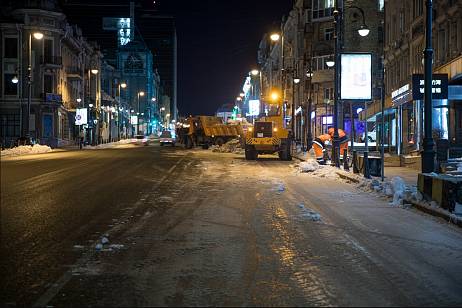 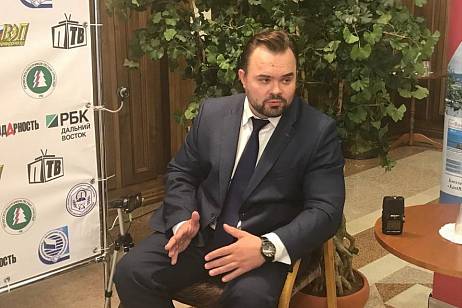