As part of the Vostok-2014 strategic command and staff exercise, the engineering unit of the Eastern Military District in the Khabarovsk Territory was tasked with eliminating the consequences of a conditional natural emergency, the press service of the Ministry of Defense reported.

Military engineers in the shortest possible time evacuated the "population" from the conditionally flooded areas, where they built bridges and pontoon crossings, restored destroyed roads, equipped crossings over rubble, cleared the area of ​​objects that imitated explosive objects.

For the conditionally affected, the field location was promptly deployed, water and energy supply was organized, as well as the preparation of hot food in the field.

About 300 servicemen took part in the exercise, about 60 units of special engineering equipment were involved, including a set of pontoon-bridge park, engineering vehicles for clearing IMR-2, machines for excavating pits MDK-3, floating transporters PTS, excavators and cranes, as well as stations complex water purification SKO-10 "Hygiene".

Also, the engineering units of the Air Defense Forces, involved in the exercise, worked out practical actions to build a 30-meter bridge on the "damaged section" of the road in the Primorsky Territory, thereby ensuring an unhindered march to the indicated areas of the tank and motorized rifle units of the Air Defense Forces. To this end, military engineers used 3 heavy mechanized bridges TMM-3. 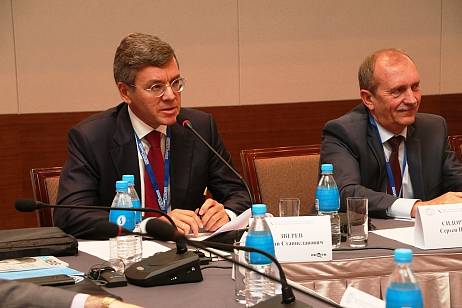 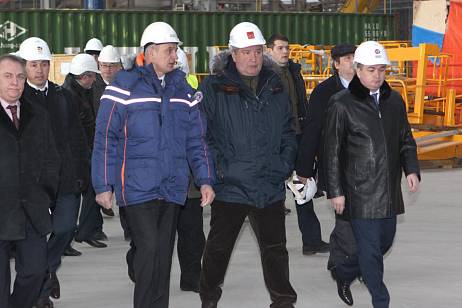 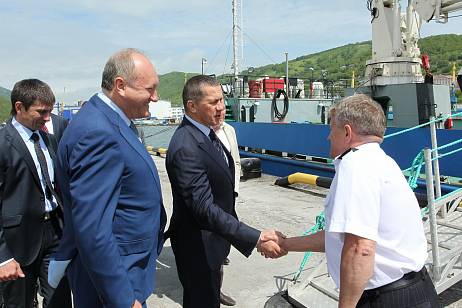