The governor of the Khabarovsk Territory Vyacheslav Shport on the annual report before the parliament deputies spoke about the measures taken to increase the investment attractiveness of the region.

In particular, to improve the investment climate, an investment Standard has been introduced, consisting of 15 points. In addition, the activities of the Entrepreneurship Council have been expanded, development institutions have been created: the Agency for Investment and Development of the Khabarovsk Territory, and the Khabarovsk Mortgage Housing Corporation OJSC. Special rates have been established for income tax for new industries - 0% in the first five years of project implementation, 10% - in the next five years.

At the federal level, to increase investment attractiveness, the issue of creating territories of priority development is being worked out, the governor said. 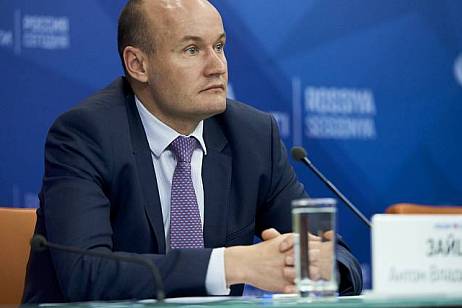 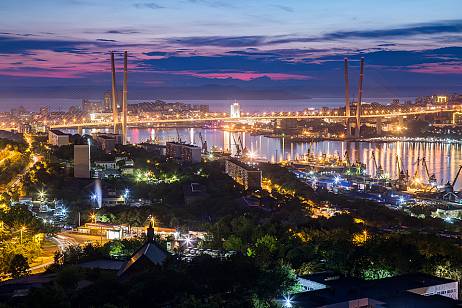 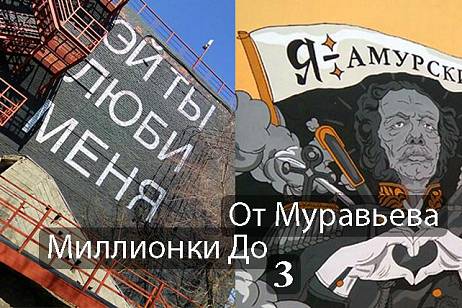