The largest deposit of zirconium was discovered in the Khabarovsk Territory

The world's largest deposit of the rare chemical element zirconium was discovered by Far Eastern geologists 130 kilometers north of the village of Nelkan in the Ayano-Maisky District in the north of the Khabarovsk Territory. Olena Boyarchuk, the press secretary of the Dalgeofizika enterprise, told journalists about this today. Zirconium is used in industry to create heat-resistant and ultra-strong structures, special fire-resistant glass. The main deposits of this metal are located in the USA, Australia and South Africa. In Russia, they are known in the Murmansk region and Siberia.

The Algaminsky site in the north of the Khabarovsk Territory, according to scientists, may turn out to be the richest zirconium deposit in the world. The reserves of this substance are estimated at about 200 - 400 thousand tons. In addition to zirconium, geologists have found manifestations of rare earth metals such as tantalum and niobium in this area.

In the same Ayano-May district of the Khabarovsk Territory, geologists discovered another promising deposit in the vicinity of the Ulkan Range and the river of the same name, which flows into Uchur. Here scientists described two hundred manifestations of ores of beryllium, tantalum, niobium, zirconium, lithium, uranium, thorium and other minerals.

“Today we are trying to draw the attention of both Rosnedr and private investors to another unique object in the Khabarovsk Territory - the Ulkansky ore district,” said Vladimir Filippov, director of Dalgeofizika OJSC. "This area is considered promising for the identification of large deposits of complex rare earth ores."

Rare-earth elements are indispensable in the production of computer equipment, cars, energy. Until recently, China was almost the exclusive monopolist in the production of these metals. He supplied to the foreign market up to 97% neodymium, dysprosium, cerium and other substances. However, after a territorial dispute broke out between China and Japan (one of the main consumers of rare earths) about the ownership of the Senkaku Islands (Diaoyu), Beijing suddenly sharply reduced the supply of scarce raw materials. Now global corporations are actively looking for alternative sources of supply of rare earth metals.

New deposits of the Khabarovsk Territory are close to the main consumers of strategic raw materials. However, the Algaminsky and Ulkansky regions have not been sufficiently explored yet. Due to inaccessibility, the study of promising areas is very expensive. While geologists plan to study in detail the deposit of zirconium near the village of Nelkan. They will work here two more seasons before 2016 year. 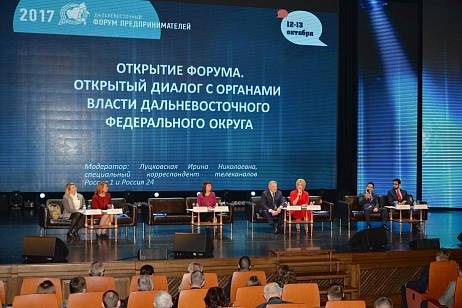 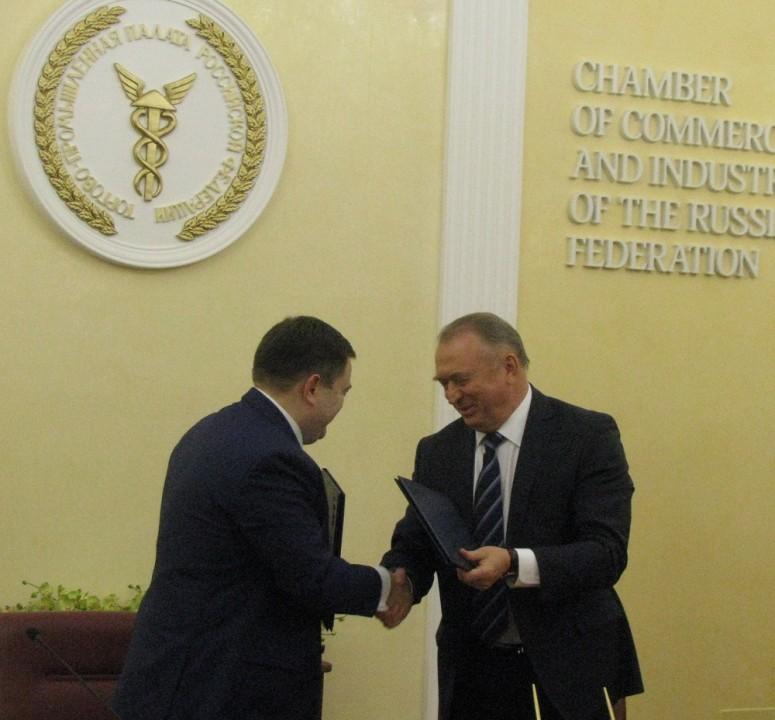 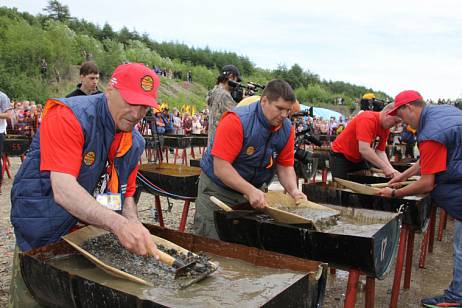