In Khabarovsk, will prepare a regional law to simplify the technical connection to the grid

In the city of Khabarovsk, on the initiative of OJSC Far Eastern Distribution Grid Company (part of RAO ES of the East), an open discussion was held in the format of a round table with the participation of representatives of the legislative, executive authorities, federal agencies, representatives of energy companies, as well as representatives of public organizations and business environment on the topic of increasing the availability of energy infrastructure in the Khabarovsk Territory.

During the discussion, it was noted that the main problem for regional power companies in implementing measures for the construction of new power grid facilities for connecting applicants of preferential categories is the design of initial permits and title documents, reports the press service of the regional administration.

Since 2010, the number of contracts for technical connection has increased by 4 times. At the same time, the government of the Russian Federation is constantly shortening the terms of the technological connection procedure - in the last year alone, the government signed 11 Resolutions that amend the process of technological connection. Today, the law prescribes energy companies to carry out technical connection of the applicant's facility in 120 days (4 months). In practice, the technical connection procedure, which consists of 7 stages, takes about 600 days. Only for the execution of initial permits, the implementation of design work takes about 450 days. In addition, it takes about 40 days to obtain permission to commission an object from the Khabarovsk Rostechnadzor. Thus, power engineers, even having reduced the time for construction work as much as possible, are not able to meet the 120 days established by law.

- All the experts present at the round table participate in one way or another in the process of shaping the region's investment attractiveness. The regions today are faced with the task of increasing the availability of infrastructure, which, as we know, is one of the criteria for assessing the investment climate of an entity. Thus, the availability of networks for the residents of the Khabarovsk Territory is a common problem, ”said Alexander Paley, First Deputy General Director for Development and Sales of Services of JSC Far-Eastern Distribution Company. - Our proposal is the adoption of a regional law providing for cases in which the obtaining of permits for the construction of power facilities and the simplification of the procedure and deadlines for obtaining permits for authorization of facilities constructed for technological connection of applicants are not required. This will be a real step for the regional authorities to address the issues of increasing the availability of energy infrastructure. The experience of other regions proves that regional law reduces the number of stages and terms for connecting applicants to energy infrastructure several times. Similar documents have already been adopted in some regions of central Russia, in the Far East - in the Jewish Autonomous Region, the Republic of SAHA (Yakutia), this week the law was signed in the Primorsky Territory.

Following the meeting, it was decided to prepare an appeal to the Government of the Khabarovsk Territory with a request to initiate the adoption of a regional law, which, in accordance with the Town Planning Code, will envisage cases that do not require obtaining permission to build power facilities.

The meeting participants also proposed to send an appeal to the Rostechnadzor Directorate of the Russian Federation with a proposal to simplify the procedure and shorten the time frame for obtaining permits for admission to operation of power facilities built for technological connection of applicants of preferential category. 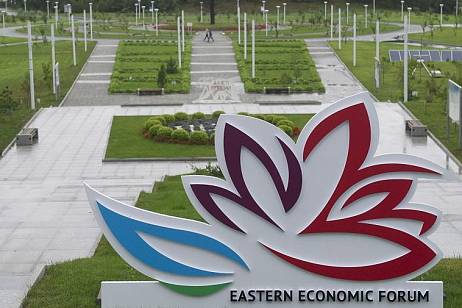 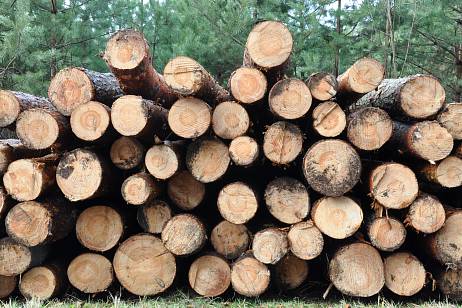 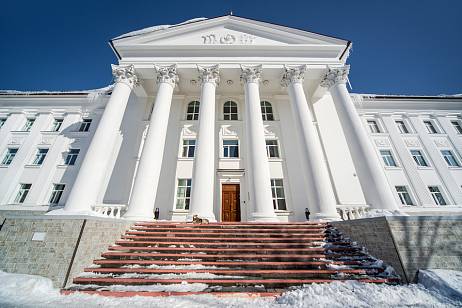