The head office of the Central Bank was opened in Khabarovsk

The Governor of the Khabarovsk Territory, Vyacheslav Shport, visited the newly opened Head Cash Settlement Center (GRKTs) of the central office of the Central Bank of Russia for the Khabarovsk Territory. Construction of the fourth in the country on the account of the building was conducted from 2010 year. Similar institutions operate in Moscow, St. Petersburg and Krasnodar. The settlement center is built with all security requirements in mind and is equipped with modern equipment for processing, counting and storing cash. In addition, the disposal of old banknotes is conducted here. Currency signs, which are supposed to be taken out of circulation, come here from all over the Far East. Operations in the center are automatic.

According to the press service of the regional government, Vyacheslav Shport examined the production facilities, operating rooms of the GRKTs and met with the employees of the institution. The head of the region presented them with certificates of honor and gratitude. He stressed that the start of the settlement center in Khabarovsk is an important event not only for the region, but for the entire Far Eastern Federal District.

“The emergence of such a center is a guarantee of efficient organization of cash circulation in all regions of the Far East. The vital activity of enterprises, organizations and all our citizens largely depends on the high-quality and efficient work of the GRKTs. It is also important that the institution is open precisely in our region, this confirms the position of the region as one of the most advanced in the Far Eastern Federal District, "- said Vyacheslav Shport.
Tags:
May 6: current information on coronavirus in the Far East
Digest of regional events and latest statistics
Related News:
Media News2
See also: 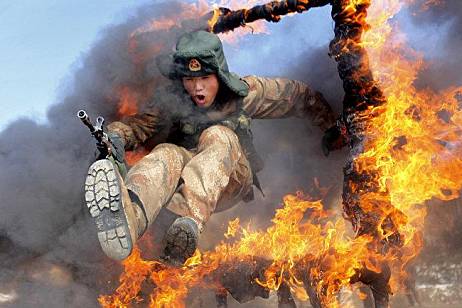 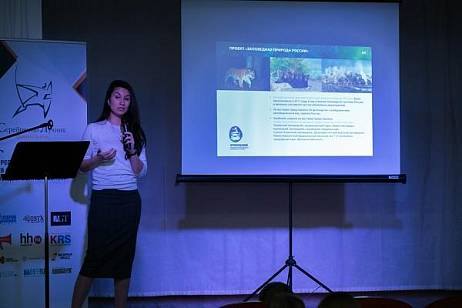