In the Khabarovsk Regional Museum named after Grodekov, the exhibition “Beijing. Four seasons ", created by spouses Vyacheslav and Anastasia Reutov. The project is dedicated to different sides of the capital of China, the press service of the regional ministry of culture said.

50 photographs, 16 paintings and drawings presented at the exhibition are the result of several trips to the capital of China. The authors captured the daily life of the inhabitants of the metropolis, the four seasons, creating a special mood and influencing the perception of the Northern capital.

“We would like the guests of the exhibition to take with them the atmosphere of the many-sided daily life of Beijing, respect for traditions, patient attitude towards people, diligence and cheerfulness, reflected in our works,” noted Vyacheslav and Anastasia.

One of the sections of the exhibition is devoted to calligraphy. Objects from the museum will complement the exhibition, recreating the life of the Chinese. 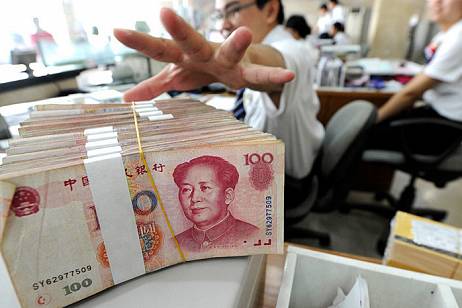 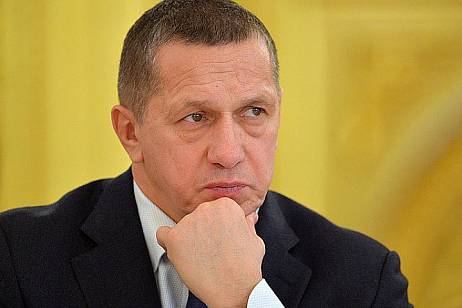 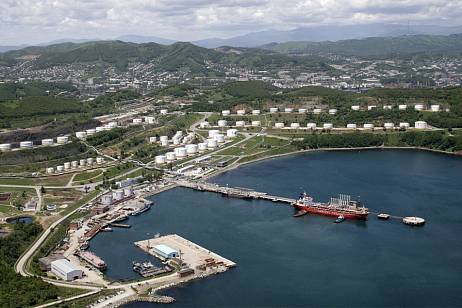