As the mayor assures, the increase in the number of officials this will not entail, and even vice versa: "If before a specialist led one or two questions, now he will lead a whole group."

The next stage will be optimization of several more units of the mayoralty, first of the Department of Architecture and Urban Development in connection with the latest changes in land legislation, then the Department of Municipal Property due to changes in the volume of workload, and finally - the social block. 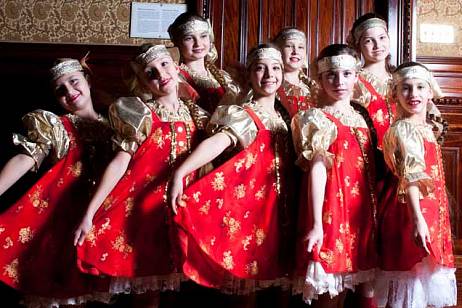 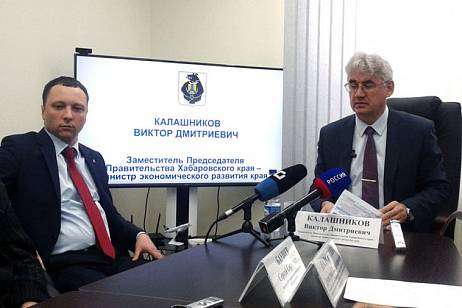