In the Kamchatka Territory offer to limit trade surcharges for fuel

The governor of Kamchatka Krai, Vladimir Ilyukhin, proposed limiting trade allowances for fuel in Kamchatka. The head of the region gave a request to the Ministry of Economic Development and Trade of the Kamchatka Territory to work out the assignment to establish the limiting allowances for automotive fuel, the press service of the regional government said.

The situation with retail gasoline prices is of particular concern: the cost of a liter of gasoline in the Kamchatka region is one of the highest in the country.

“On behalf of the governor, we held negotiations with the largest Russian fuel supplier, Rosneft, which for a long time carried out wholesale supplies to Kamchatnefteproduct through its subsidiary RN-Vostoknefteprodukt. It turned out that Kamchatnefteprodukt, which occupies a dominant position in the regional fuel market, refused to supply Rosneft fuel and is now purchasing it from alternative suppliers, "said Marina Subbota, Deputy Prime Minister of the Kamchatka Territory, quoted in the message.

M.Subbota stressed that in the near future a number of meetings will be held in the Government of the Kamchatka Territory with the participation of representatives of the peninsula fuel companies and control and supervisory bodies. According to her, the supply of fuel to the region is carried out by commercial companies, in whose activities the government of the region cannot interfere. Therefore, it is necessary to look for mechanisms that will allow at the regional level to restrict trade allowances for the sale of fuel in retail.

“Last year, transportation costs for fuel delivery increased 4 times. We want to understand why gasoline in Kamchatka on 3 rubles more expensive than in Magadan. If companies cannot provide us with an objective justification, we will make tough decisions, including limiting the retail mark-up at the regional level, ”M.Subbot added. 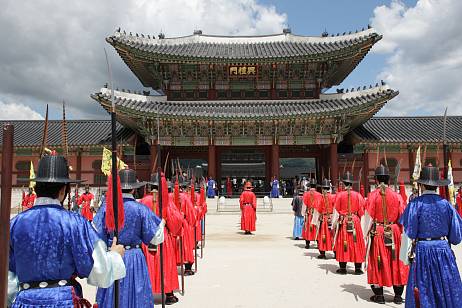