The number of visas issued by South Koreans to Chinese tourists increased by 66,1 percent in January-May of 2014. Thanks to the stabilization of the Chinese yuan and the growing popularity of Korean pop culture, more and more Chinese are visiting South Korea, the South Korean Embassy in Beijing reported.

South Korea, which introduced dual entry visas for Chinese citizens in 2010, is making efforts to attract more Chinese tourists, who overtook the Japanese in the number of visits to South Korea. 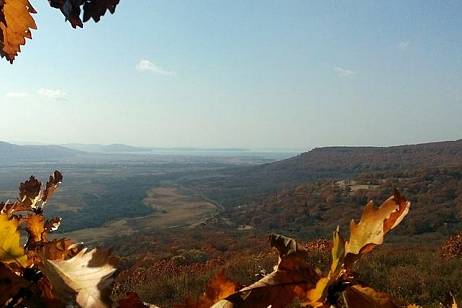 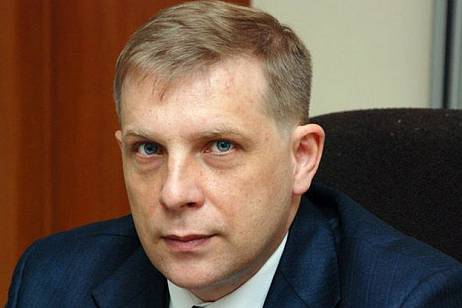 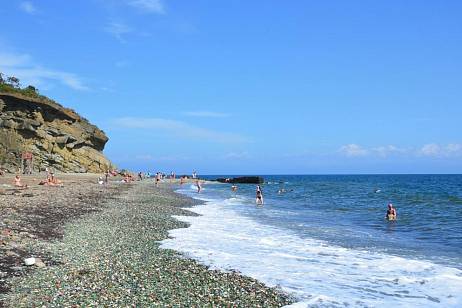