The "Blagoveshchensk-Seoul" charter program will open in December

The Far Eastern Phoenix travel agency announced the opening of the charter program Blagoveshchensk - Seoul. Currently there are 3 scheduled flights on Saturdays - December 27, January 3 and 10. Representatives of the tour operator added that the flights will be operated on a Sukhoi Superjet 100 aircraft of Yakutia Airlines.

Departure from Blagoveshchensk to the capital of South Korea is scheduled for 10 am, travel time will be 2:30 minutes, arrival at Incheon International Airport at 12:30. The plane will leave at 13:40 and arrive in Blagoveshchensk at 16:20. Seoul's time zone is the same as in Blagoveshchensk. According to preliminary information, the cost of a one-way ticket will be in the range of 10-15 thousand rubles.

Since January this year, the Republic of Korea for Russians has become visa-free for up to 60 days. Seoul and other cities of the Country of morning freshness among the compatriots are popular in terms of medical tourism. In addition, the Incheon Airport, which is repeatedly recognized as the best in the world, is a convenient docking terminal that connects Seoul with virtually the entire world, including dozens of tourist centers in Southeast Asia, the Maldives, Guam and Saipan. Also, the tour operator has developed excursion programs for tours to South Korea for the New Year and winter holidays. 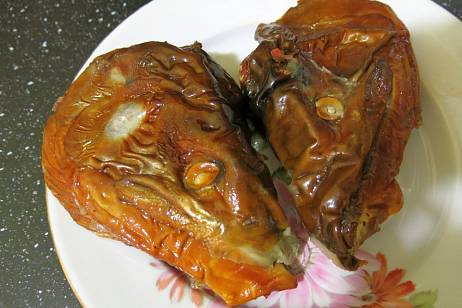 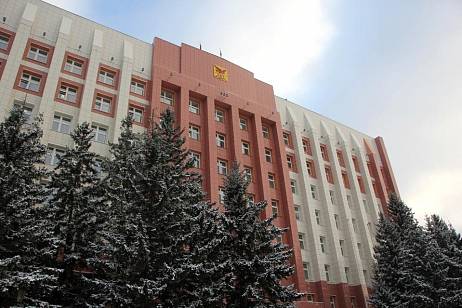 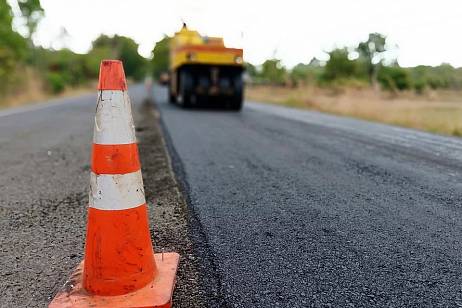