The 12th Amur Autumn Film and Theater Festival opened in Blagoveshchensk on September 6, 2014. This time it is dedicated to the Year of Russian Culture. The program included eight competitive performances and 14 full-length films, and besides them, as always, there will be creative meetings and out-of-competition screenings.

A separate retrospective of the cinema is devoted this time to the anniversary of the withdrawal of Soviet troops from Afghanistan. Within its framework, films such as "Kandahar", "9th company", "Muslim" will be shown.

By the way, this year at least three films will be in one way or another connected with the Far East. Thus, one more year, shot by a Sakhalin woman Oksana Bychkova, and a picture about Yakutia with the participation of Yakut actors "White Moss", are claiming victory. And out of competition, a young director Semyon Rudenko from Amur will present his film “Fire under the Board”. 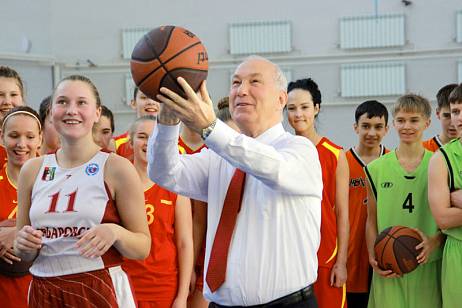 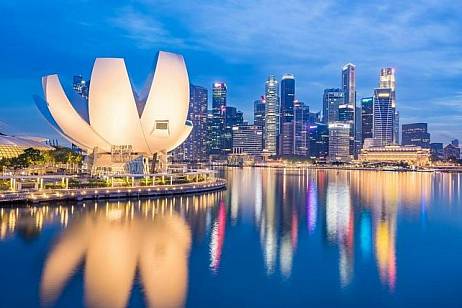