In the Arctic opened the "Polar Star"

On October 21, a new military town "Polyarnaya Zvezda" was opened on Wrangel Island, Interfax reports with reference to the RF Ministry of Defense.

According to the head of the press service of the Eastern Military District (VVO), Colonel Alexander Gordeev, Polar Star includes residential, economic and administrative blocks. On the territory of the first of them there are comfortable living rooms for the military, equipped with all necessary furniture, audio and video equipment, as well as access to the Internet.

"In general, the construction of the complex consists of 34 modules. It takes about a month to assemble a full-fledged military object from them. Now a similar complex is being built on Cape Otto Schmidt," Gordeev said.

According to the colonel, various military facilities appeared on the territory of the Arctic even in the times of the USSR. In the 1990-ies, after the collapse of the Union, they were abandoned and quickly deteriorated.

"Now, in accordance with the instructions of the President of Russia, we are restoring our infrastructure in the Arctic. We are returning everything that has been lost," the Defense Ministry spokesman added. 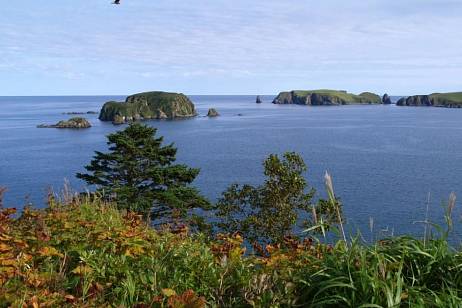 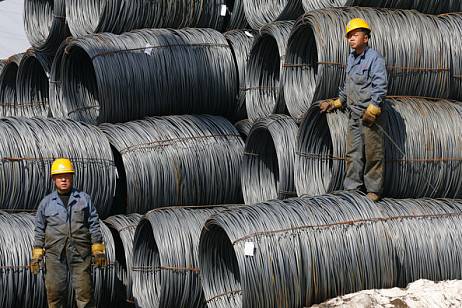 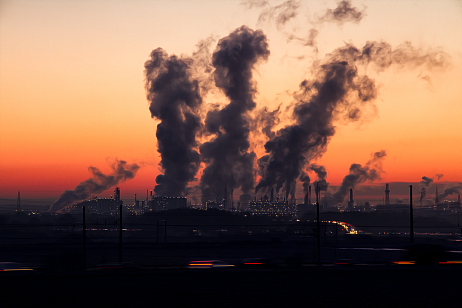