The emergency regime was introduced in the Amur region, where a third class of fire danger was established in many areas.

According to the press service of the regional government, the fire season this year began much earlier than the average over the past five years. Over the past three days, 48 fires occur simultaneously in the Amur region. Over the past day recorded 14 new fires. Most fires blazing in Zeysky, Shimanovsky, Skovorodinsky and Magdagachinsky areas.

In order to ensure the safety of settlements and to bring all fire services to full readiness, an emergency situation is introduced on the territory. During the emergency regime, it is prohibited to visit forests and natural areas covered with forest vegetation. It is also prohibited rafting on the rivers Uril, Arkhara, visiting the Bureysky reservoir. 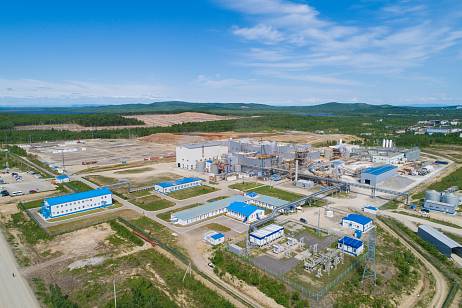 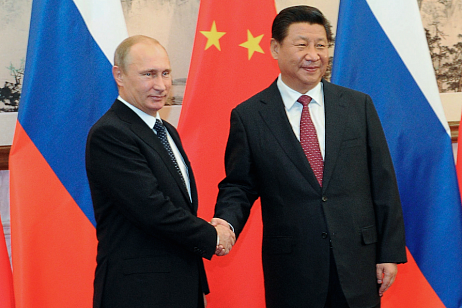 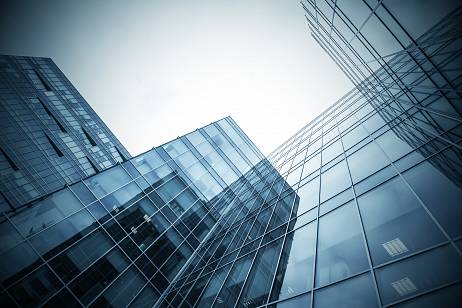