In 2015, the reconstruction of the Arctic airfield Tiksi begins

Next year, the reconstruction of the Tiksi Arctic airfield begins without fail, said Air Force Commander Viktor Bondarev. According to the YASIA news agency, he clarified that in 2017 a combination of front-line aircraft and MiG-31 interceptors will be based there.

Mastering the Arctic, the military is trying not to harm its ecology and natural landscape. The situation will be controlled by specialists from the regional environmental center of the Northern Fleet, which, according to Deputy Defense Minister Dmitry Bulgakov, will be formed in the near future.

In addition, the department drew up an environmental "road map" indicating the locations of troops in the Far North. According to this document, within several years the military must put their Arctic garrisons in proper shape - demolish dilapidated or destroyed buildings, dismantle rubble, foundations, and remove metal structures from the ground. 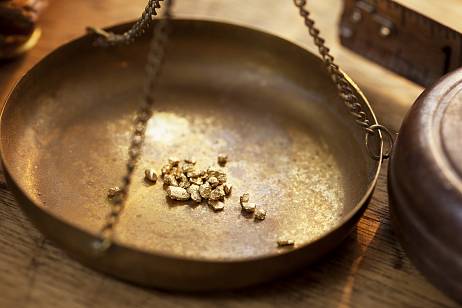 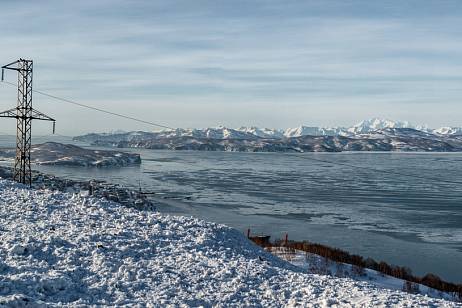 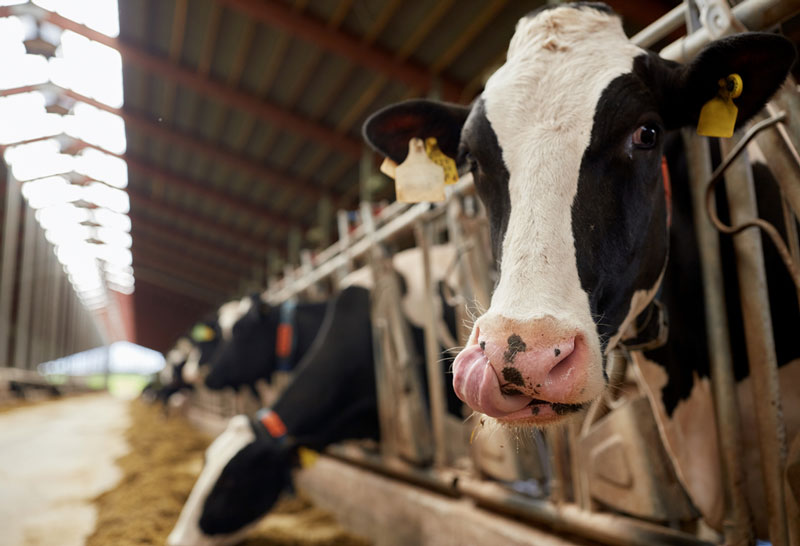