In 2014, the construction of the cable car from Heihe to Blagoveshchensk through Amur will begin - newspaper

The construction of the cable car from Heihe to Blagoveshchensk via the Amur is planned to begin this year. It will allow you to get from one city to another in just three minutes. This is reported by the newspaper "Pacific Star".

The main mode of transport between China and Russia across the Amur River is still ships, and in winter - the ice road. According to the preliminary project, the construction of the cable car will start from Big Heihe Island in 300 meters east of the checkpoint already operating on the island. It can be put into trial operation already in the second half of 2015. 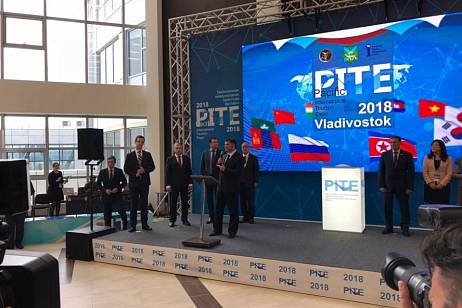 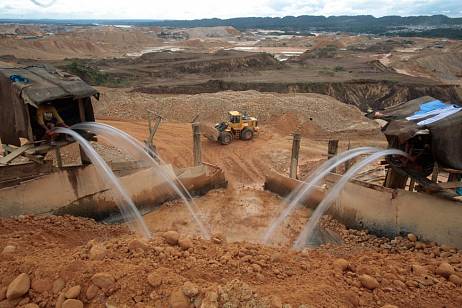