The budget for 2020 has been approved in Transbaikalia 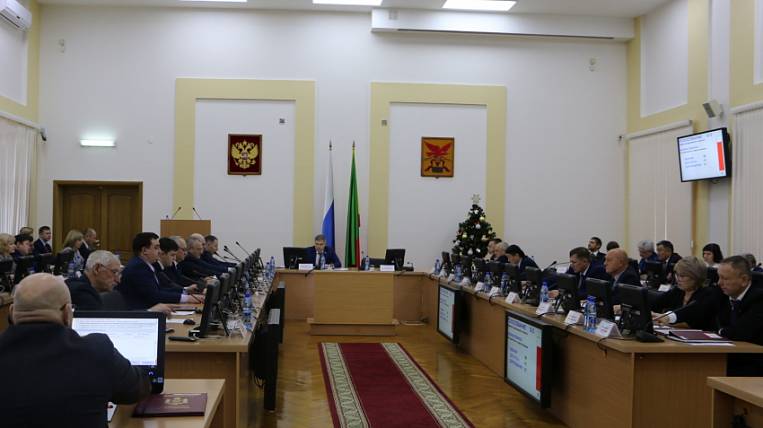 Deputies of the Legislative Assembly of the Trans-Baikal Territory adopted a budget for 2020. The main concerns when considering a financial document were related to the salaries of state employees, which were not provided in full.

According to the press service of the regional parliament, the budget included a salary for state employees only for 11,5 months. However, on the eve of its consideration, funds were still found. The region will take on part of the municipal expenses, which will fully cover these payments.

The budget of Transbaikalia is adopted with a deficit. The region’s revenues will amount to 73,6 billion rubles, and expenses - 76,3 billion rubles. The difference is 2,7 billion rubles. When it was finally approved, comments were taken into account regarding the adjustment of articles from the prosecutor's office and the Chamber of Control and Accounts.