In Transbaikalia, they are in a hurry to provide housing for flooded people before the onset of cold weather 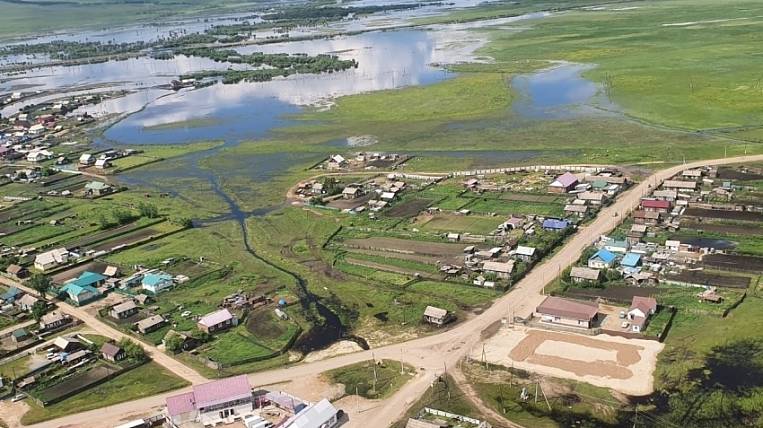 The authorities of the Trans-Baikal Territory are trying to provide all those who have lost housing due to floods before the onset of cold weather. This year, 976 houses were declared completely unfit for habitation in the region, in some of them it will be impossible to stay in subzero temperatures.

According to the press service of the regional government, the situation was discussed at a meeting on the elimination of the consequences of floods. So, in the Chernyshevsky district, 160 houses are unsuitable for living in the winter season. The head of the region, Alexander Osipov, called on Deputy Prime Minister Alexei Koshelev and the regional construction ministry to promptly propose solutions to the issue.

According to Osipov, it is urgent to study the experience of other regions of the past years.

“We need to consider the possibility of supplying ready-made house kits, negotiate with companies, go to a variety of companies in different regions. Give me a list of factories that produce house kits, which of them refuses and for what reasons, with whom they negotiated. We do this in a short time, then we will make a decision on resettlement, ”said the head of the region.

Residential buildings in Baleisky, Shilkinsky, Nerchinsky, Sretensky, Chernyshevsky, Shelopuginsky districts were damaged as a result of floods. The preliminary lists for calculating the damage included 1 premises, of which 993 houses were recognized as completely unfit for living, more than one thousand houses are to be overhauled.

As a result of heavy rainfall in June-July, 17 districts of the region suffered, where emergency situations were declared. In total, there were almost 14 thousand people in the flooded zones. The preliminary damage is estimated at 4,4 billion rubles.

In Transbaikalia, some residents have not yet received confirmation of the recognition of their housing as hazardous. To receive government support in terms of providing housing and providing payments to victims, documents must be submitted to the district administrations. 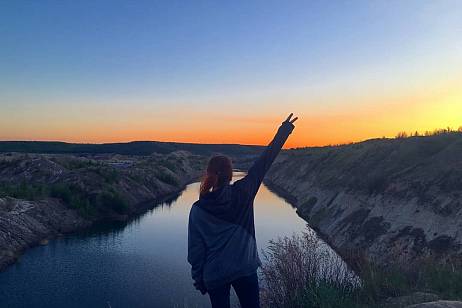 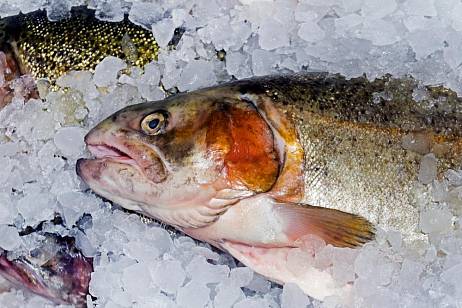