In Transbaikalia take emergency measures due to the invasion of bears 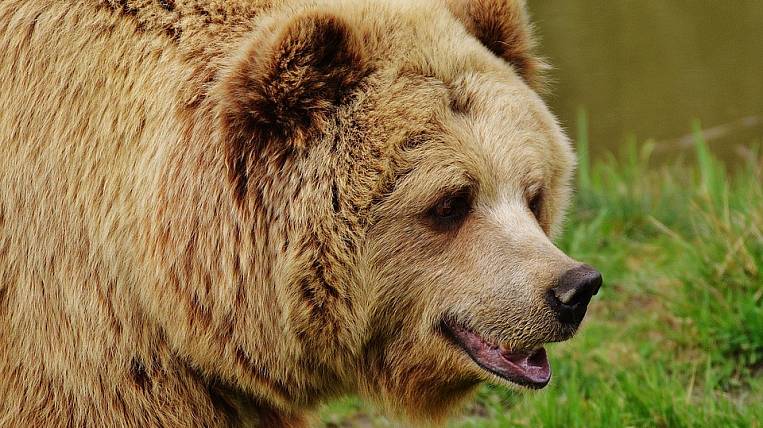 The authorities of the Trans-Baikal Territory are concerned about the invasion of bears. The Regional Ministry of Natural Resources was instructed to take a number of emergency measures to protect the population from taiga predators. The clubfoot enters people in large numbers due to the lack of food in the forest.

According to the press service of the regional government, raids will be conducted in places where the appearance of a predator is noticed. Now the question arises of the need to regulate the number of animals that pose a danger to humans.

Bears remained hungry due to a lean year in the taiga. Specialists urge residents to abandon hiking in the forest and prevent the formation of food waste dumps near settlements and summer cottages.